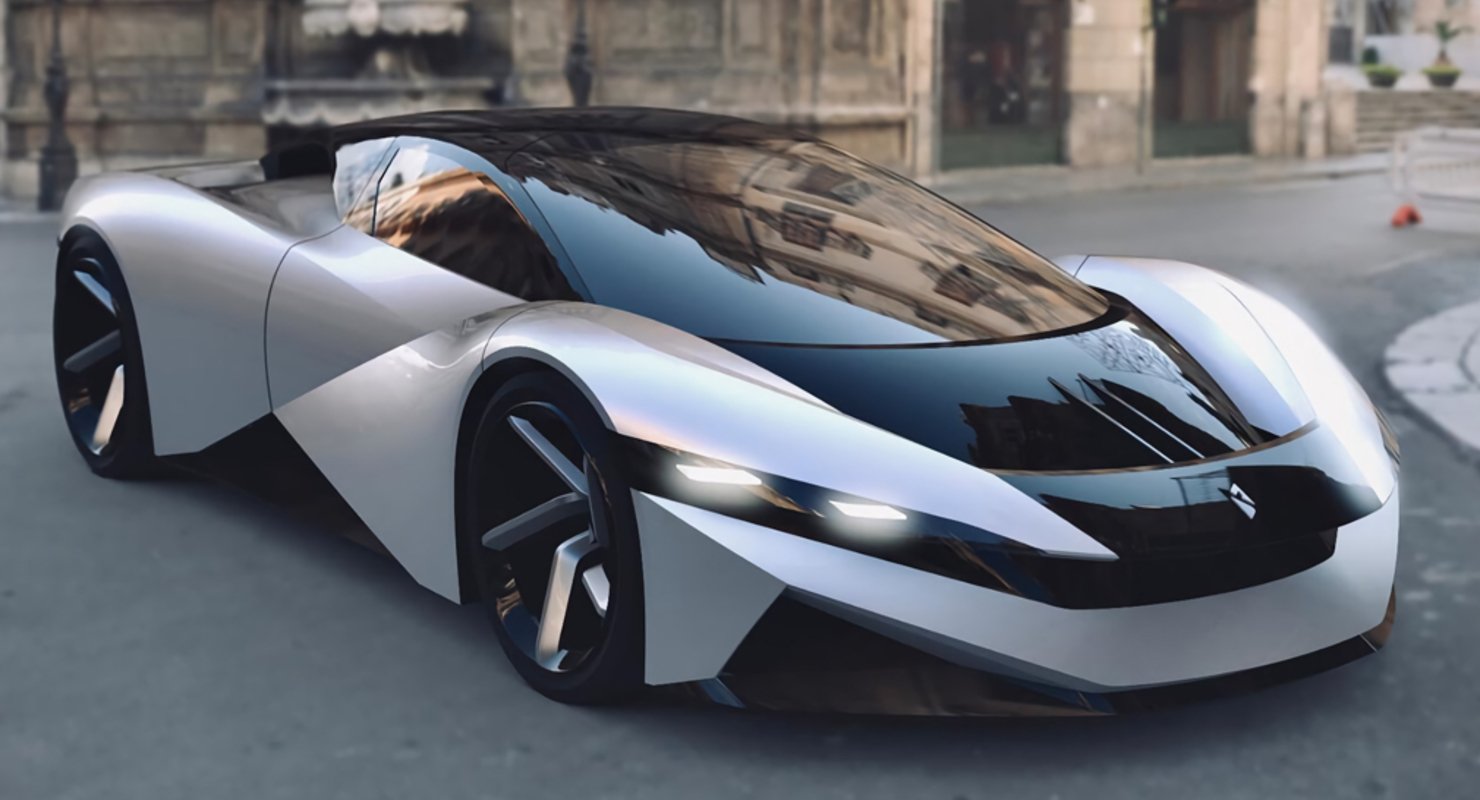 Swedish company Northvolt will produce the batteries. Assistance will also be provided by Qiantu Motors, which showed its “first China-made all-electric supercar” – the Q50 – six years ago (watch the attached video for details). Qiantu is not producing anything at the moment and is willing to rent out its industrial capacities to Farnova.

The production is set to begin in 2022. Prices are expected to start from 1.86 million Yuan (a touch under $288,000 USD at the time of writing). Farnova points out that it intends to prioritize mass-market sedans and crossover SUVs going forward, rather than supercars. It also wants to enter the commercial EV market, including the electric bus segment.