Cadillac changes its logo on EVs, and EVs only 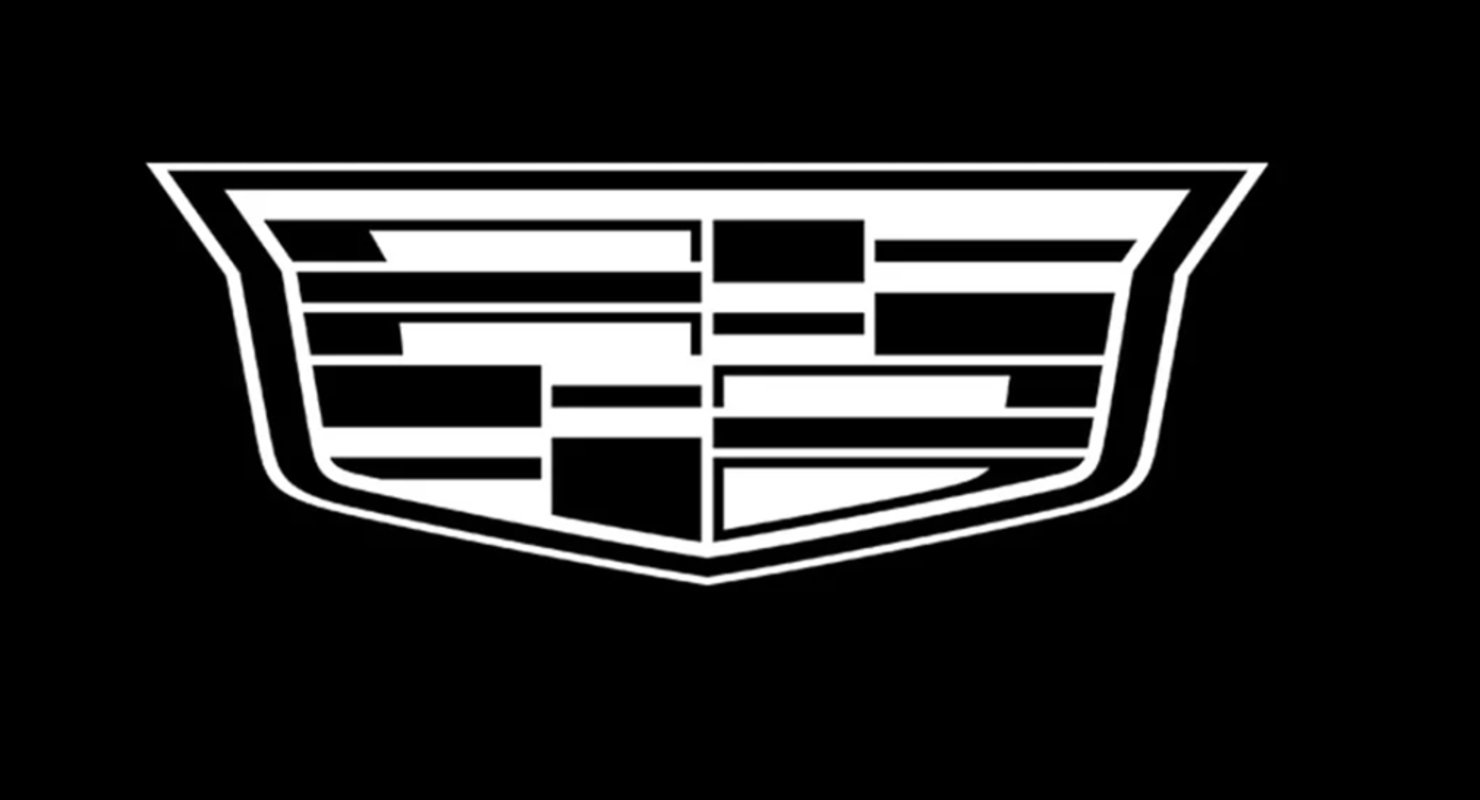 All battery-powered Cadillac cars will soon start shipping with a new badge, which will also appear on all websites and social media pages associated with the marque. Here’s what it looks like.

Unlike some other manufacturers, Cadillac did not make a big deal out of the logo change, quietly substituting the new one in place of the old one as soon as the all-electric SUV, the Lyriq, became available to pre-order.

The familiar heraldic shield has been modified in line with the times, becoming flat and black/white, a major simplification from the red/blue/gold logo used before.

It is implied that the Lyriq, which will hit the showroom floors in 2022, will be the company’s first EV to don the new badge.

However, the company intends to keep its colorful emblem on all ICE cars for as long as those are still in production. Cadillac expects to become a full-fledged EV manufacturer with no ICE vehicles on the lineup by early 2030s.