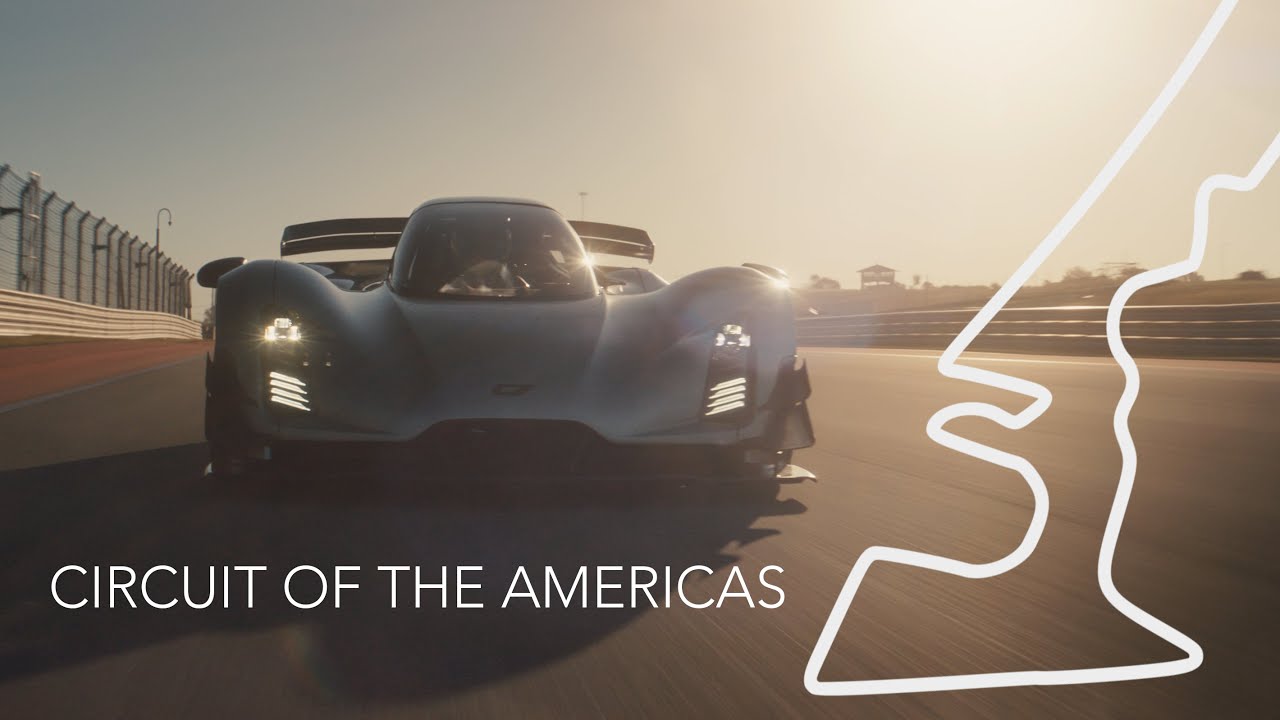 Czinger Vehicles only has its 21C hypercar to show for being a car manufacturer, but it holds plenty of promise. Having debuted in early summer this year, it proceeded to set a new lap record at the Laguna Seca Raceway, and has now scored another.

At the famous Circuit of the Americas, 5.5 kilometers (3.4 miles) long, the coupe hit the finish line in mere 2 minutes 11.33 seconds, coming more than six seconds ahead of the McLaren P1, the former champion of the track.

Czinger emphasizes that a finalized production car was used for the test, rather than a concept. As such, buyers should be looking forward to getting hypercars identical to the one shown on the photos and in the video when the shipments begin in 2023.