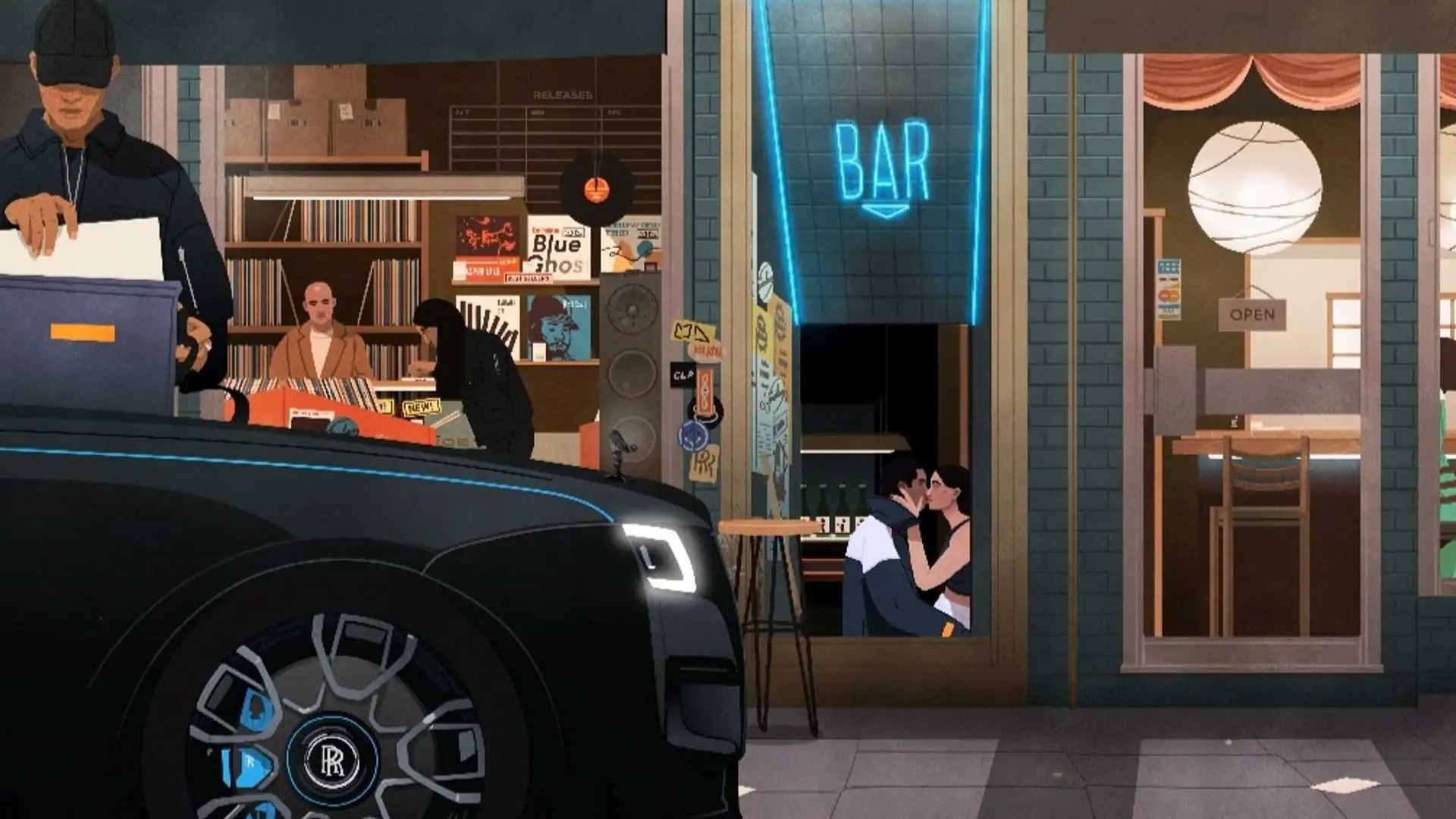 Rolls-Royce has confirmed that the next entry in its Black Badge lineup will emerge on October 28, 2021. No details were provided, but a teaser image by popular artist Mason London strongly suggests that it is a Ghost sedan.

This would be unsurprising, given that 27% of all Rolls-Royce sales nowadays falls on Black Badge vehicles. In an effort to stay relevant in the changing world, the conservative manufacturer will even be producing an animated NFT token to accompany the launch.

The Black Badge lineup is designed for rebels, Rolls-Royce claims in its recent social media post, adding that it was born out of the desires of its customers, who are much younger than before and want extensive individualization of their luxury rides.