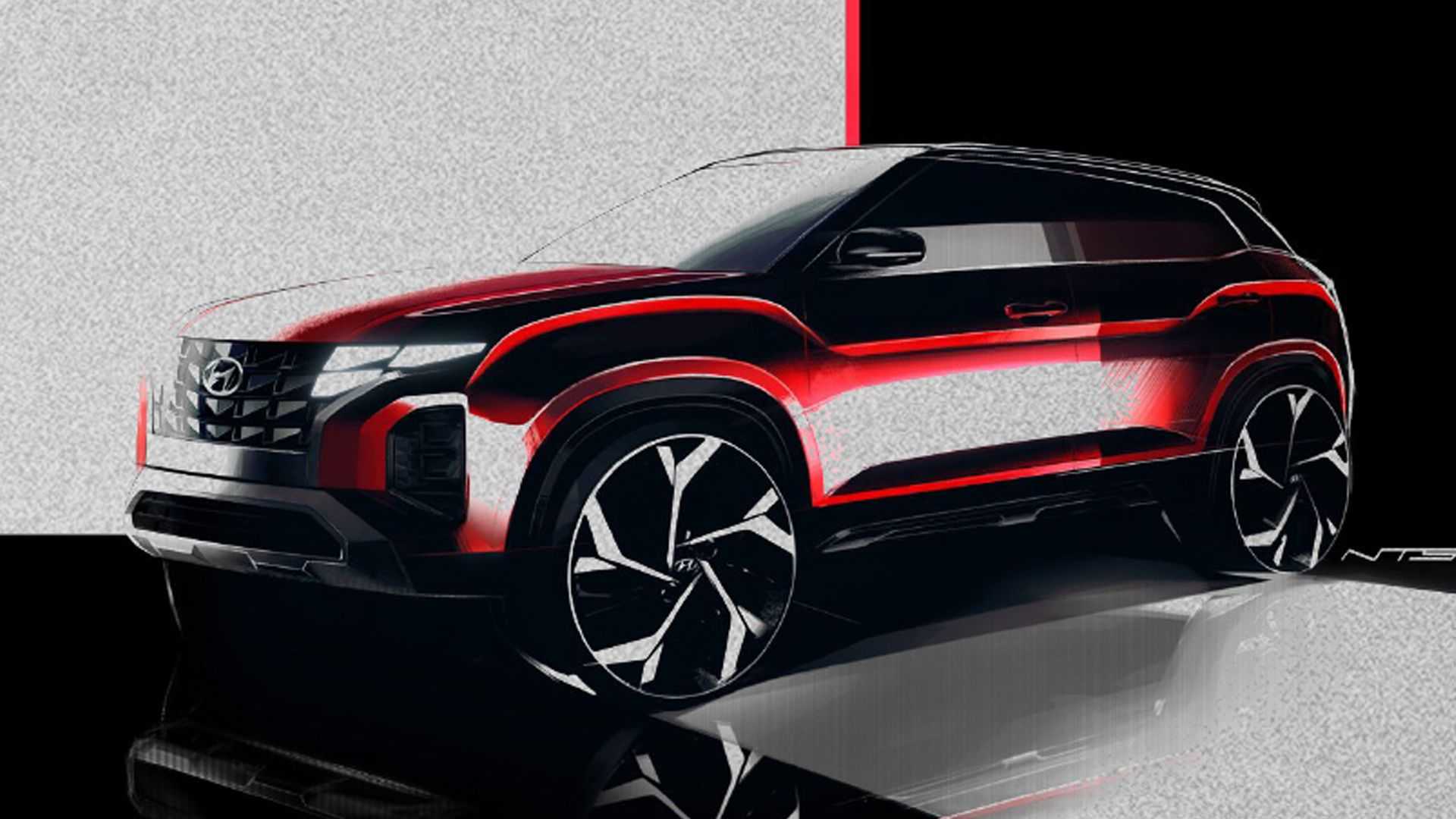 Hyundai launched the second-gen Creta in India a year and a half ago, and in China a year before that. You can review its exterior in the embedded video to realize why it didn’t sell well. Not to worry, though: the automaker is already preparing a facelift.

Based on the teaser images, the company has done much to revert the radical styling changes that alienated first-gen Creta fans from its new version. The nose in particular looks like of the Tucson, and the radiator grille now boasts a diamond pattern with integrated DRLs.

Technical specifications will be revealed closer to the launch, which should take place towards the end of 2021. A seven-seater version is rumored to be coming to the market in Indonesia as well, but this is not yet official. The production will take place at a new factory, Hyundai’s first industrial site in Southeastern Asia.