Bigger Than Ever: Audi Q9 spotted on the Nürburgring 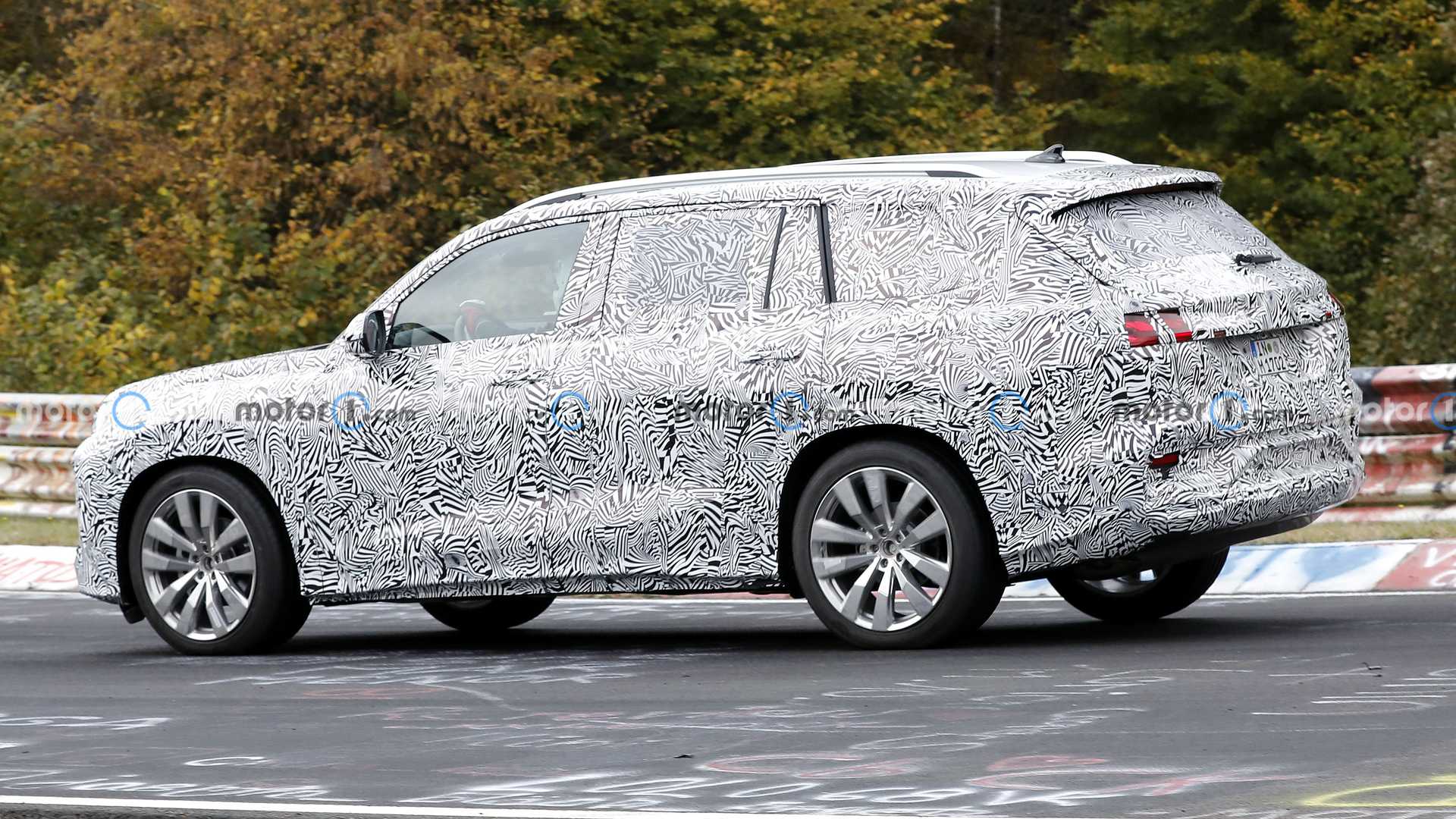 The crossover SUV market is booming worldwide, and despite it being pretty densely populated as it is, Audi believes introducing yet another model won’t hurt.

The car pictured here has been sighted on the North Loop running pre-production tests in camo. Rumors insist it is a larger – and upmarket – alternative to the Q7 and Q8 models, presumably called the Q9.

A massive radiator grille and miniature headlights are the most prominent details at the front end. The side view reveals the huge dimensions of the car and its boxy profile. The tail end rocks a spoiler and a sculpted bumper, making it look quite elegant despite the bulk.

Judging by the looks alone, the car must be a seven-seater. Then again, luxury competitors from Mercedes-Maybach GLS and Range Rover SV camps offer four-seat models in this form factor as well, with the rear seat passengers enjoying unprecedented amount of free space.