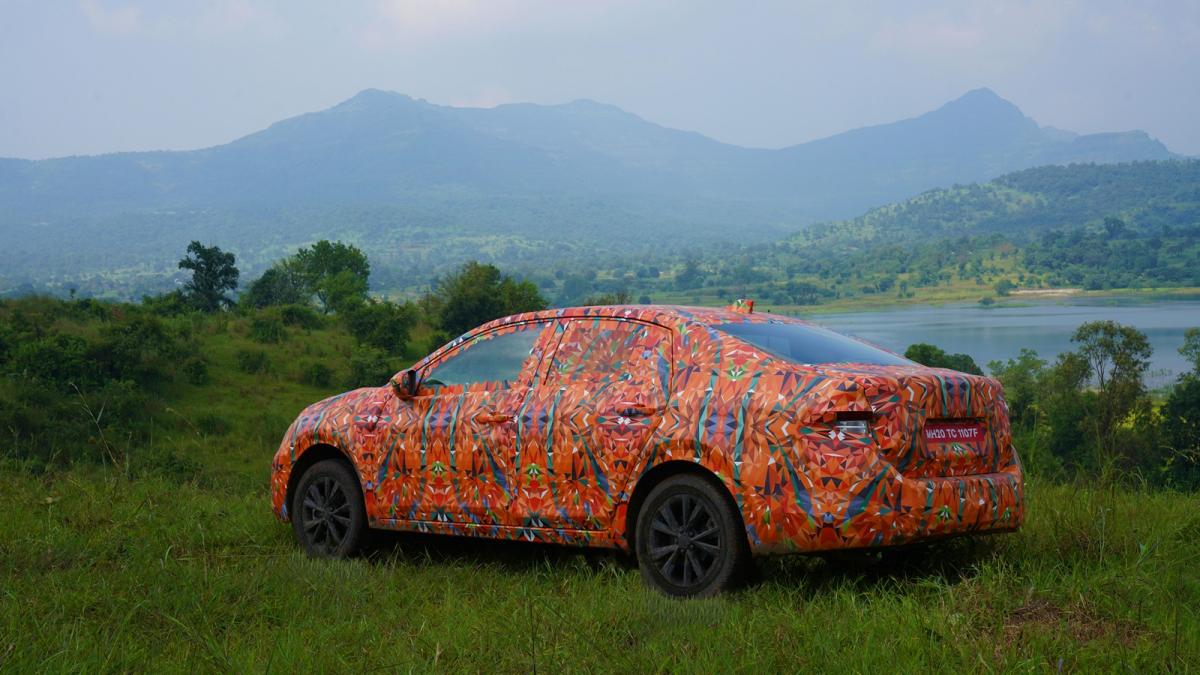 Skoda has revealed the main technical parameters of its still-to-be-shown Slavia sedan built for India using the affordable MQB-A0-IN architecture. The car will be based on the same tech and drivetrains as the Kushaq CUV for that market, and might later begin to be exported into other developing countries.

The Slavia is 4,541 mm long with 2,651 mm of wheelbase, making it 320 mm longer than the Kushaq despite identical wheelbase. It will ship with a choice between two petrol turbos, a 1.0-liter mill rated at 115 PS (113 hp / 85 kW) in conjunction with six-speed manual or automatic transmission, and a 1.5-liter mill capable of 150 PS (148 hp / 110 kW). The latter will not be available with automatic, but will instead offer a seven-speed DCT as an option to the standard manual gearbox.

Pre-production tests are wrapping up now, and the photos you see here depict the Slavia in a camouflage wrap designed by Indian students during a nationwide competition. Skoda said it had to pick its favorite wrap design from over 200 submitted variants.

Production of the sedan will be 95% localized in India. Launch dates and pricing remain to be announced.