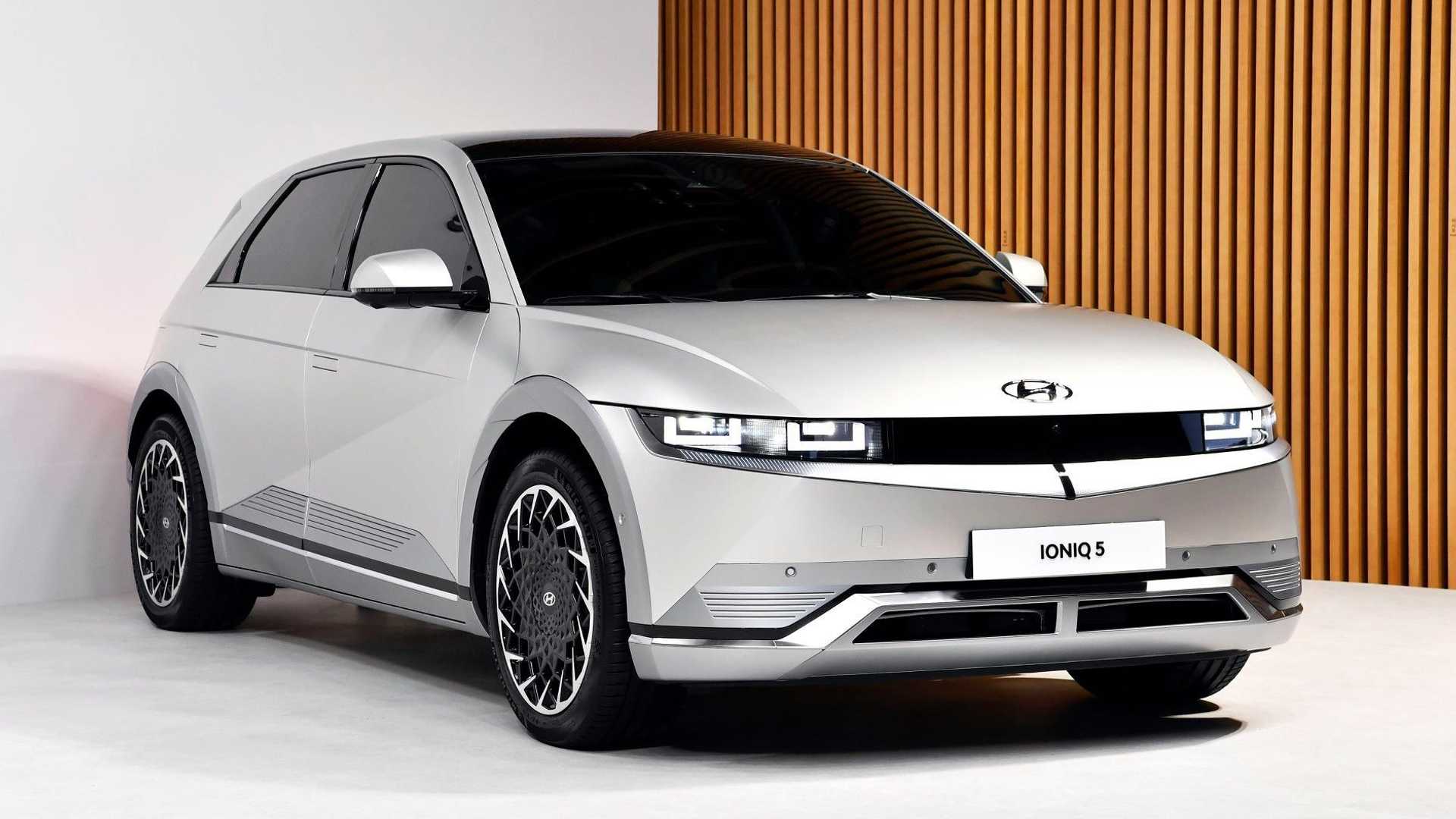 Germany has rounded up the results of its Car of the Year competition, awarding the Hyundai Ioniq 5 the top prize in two categories out of six and launching it to the top of the ranking.

The car won the main nomination and the New Energy category for cars utilizing any of the various alternative power sources. The all-electric SUV offers up to 306 PS (302 hp / 225 kW) and up to 480 km (298 miles) of range.

In related news, Hyundai has recently unveiled a new EV called the Seven Concept, complete with unusual looks and an OLED display on the ceiling. Sooner or later, this model is destined to become a mass-market EV named Ioniq 7.