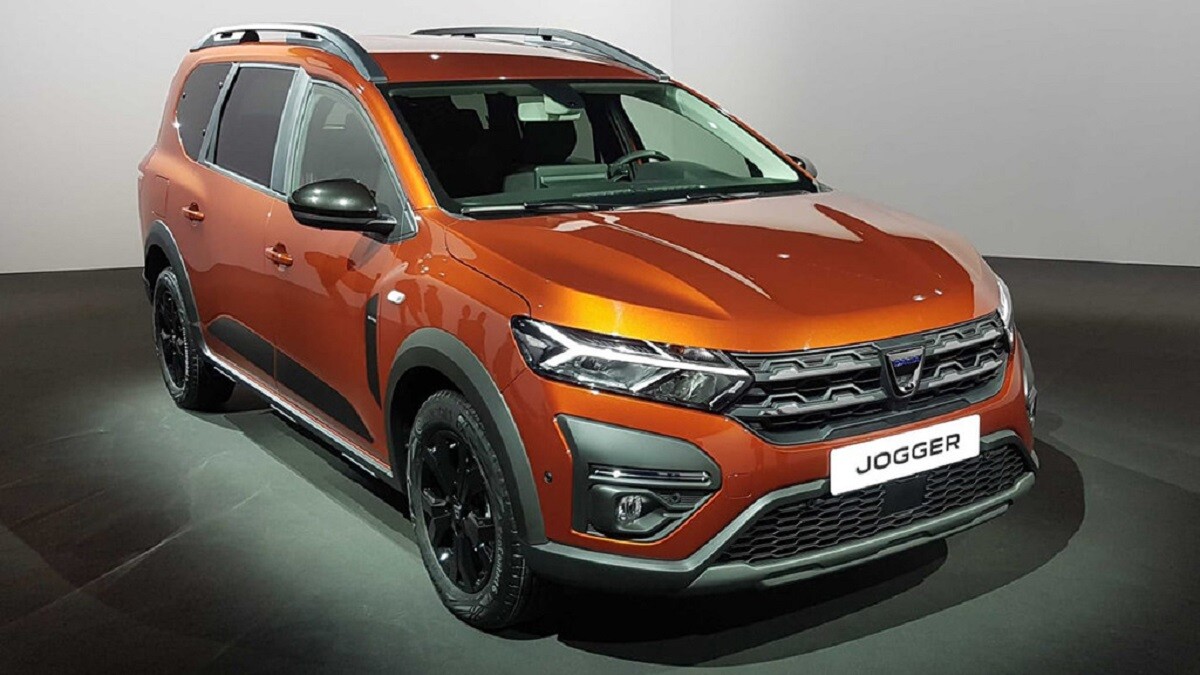 Romanian affordable car brand Dacia has opened its pre-order books for a new compact van named Jogger. In France, the five-seat version of the car starts as low as €14,990 and the seven-seat one barely above it at €15,750.

The automaker believes the Jogger to be the cheapest vehicle in its class in the Old World. It uses the same platform as the Dacia Duster, is 4,547 mm (177.6 inches) long and can have between two and seven seats depending on your needs. The trunk volume varies accordingly from 160 to 1,819 liters (5.65 – 64.25 cubic feet).

Customers can choose between a 1.0-liter turbocharged three-cylinder burning petrol for 110 PS (108 hp / 81 kW) and its bi-fuel counterpart rated at 100 PS (99 hp / 74 kW). Both use the same six-speed manual transmission design and front-wheel-drive system.

Moving forward, the company plans to expand its offer of powertrains and introduce a 1.6-liter turbo hybrid to the lineup along with some other options. During the premiere, Dacia promised to keep the Jogger the cheapest in its segment even in its part-electric form.