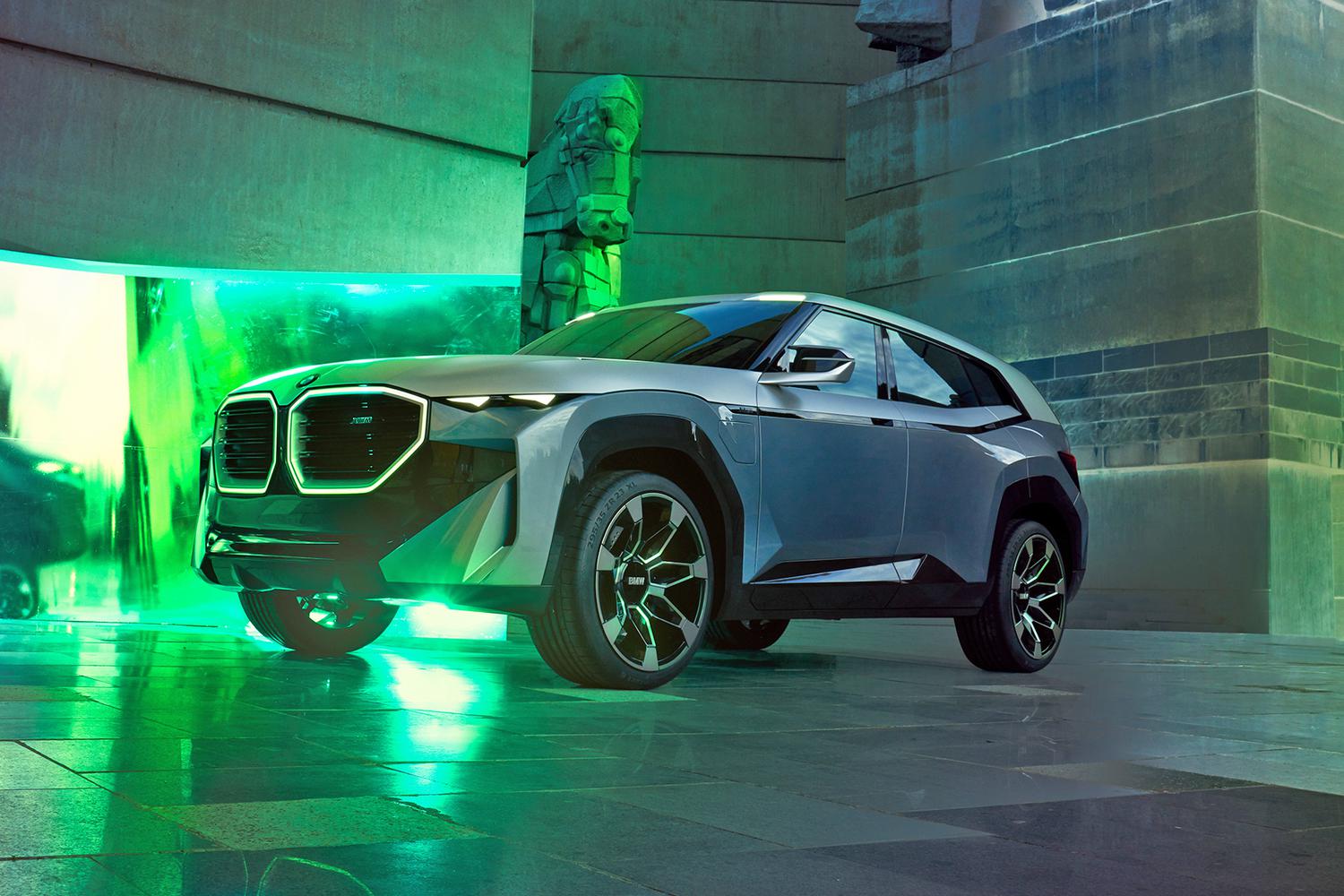 BMW will continue investing into the development of new petrol and diesel engines, CEO Frank Weber said in an interview to Auto Motor und Sport.

He added that the work had already begun on new six- and eight-cylinder units that promise to be particularly low on harmful emissions and improve the image of the company in this respect.

Weber believes that IC engines will stay relevant for another few years at least, which is why the automaker will continue to design fuel-efficient power units to satisfy the strictest eco standards.

He promised that the new six-cylinder will cut CO2 emissions by a greater percentage than any of its predecessor models did in history. Apparently, this should become possible thanks to some innovations in the cylinder head assembly, although the details are a guarded secret at this time.

Hybrids will also constitute a priority for the Bavarian company, which considers them an important transition link between ICE cars and EVs.

Multiple sources have recently reported that the production version of the BMW XM Concept (see images and videos) may receive a brand-new four-liter V8 paired with an electric motor for 750 PS (740 hp / 552 kW). Frank Weber’s statement seems to corroborate that.