Check out a Dodge Challenger SEMA car with a troubled past 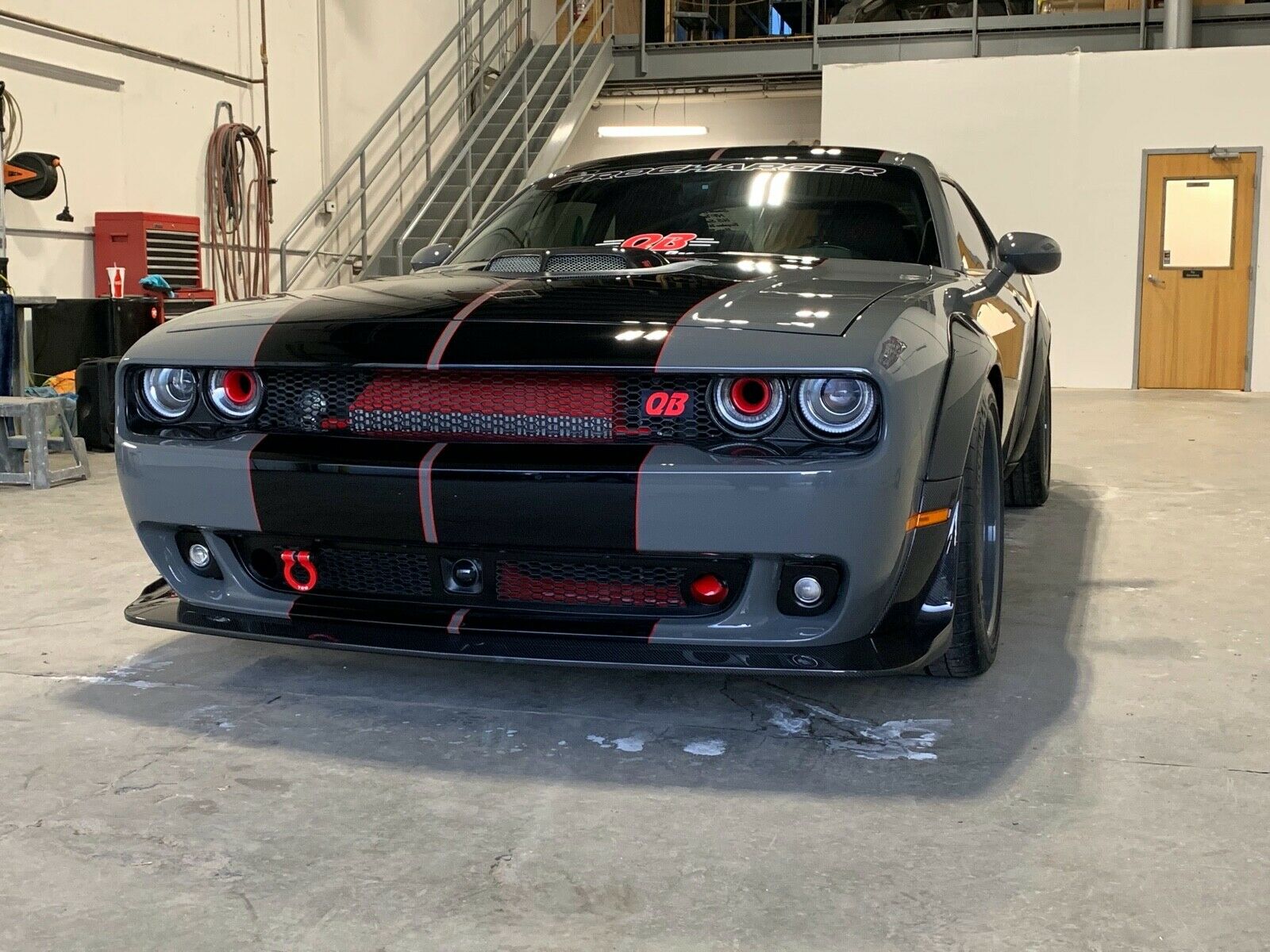 This Challenger was underway to SEMA two years ago when it was stolen by a thief brazen enough to ram a police car with it before yielding to the police. It was exhibited with considerable front damage, but has since been restored and is now on sale.

ProCharger conducted the original tuning project. The muscle car was then put in a closed trailer and transported to Las Vegas. Somewhere along the way, thieves hijacked the trailer and the Ford pickup that towed it and drove away before anyone could react.

News about the theft spread fast, and the car was later spotted in multiple parts of the city. The police was ultimately able to pin down its location, but the thief was in no hurry to yield to the law enforcement and T-boned a cop car before making their escape yet again.

The Challenger was then discovered parked in a multi-story parking lot. Despite serious damage, ProCharger decided to exhibit it at the show.

The vehicle has since been completely restored and packs a V8 rated at 700 PS (690 hp / 515 kW). It features heavy-duty brakes, 20-inch wheels, flared fenders, a high-end audio system and a carbon-rimmed wheel inside. With 531 kilometers (330 miles) on the counter, it is more or less new.