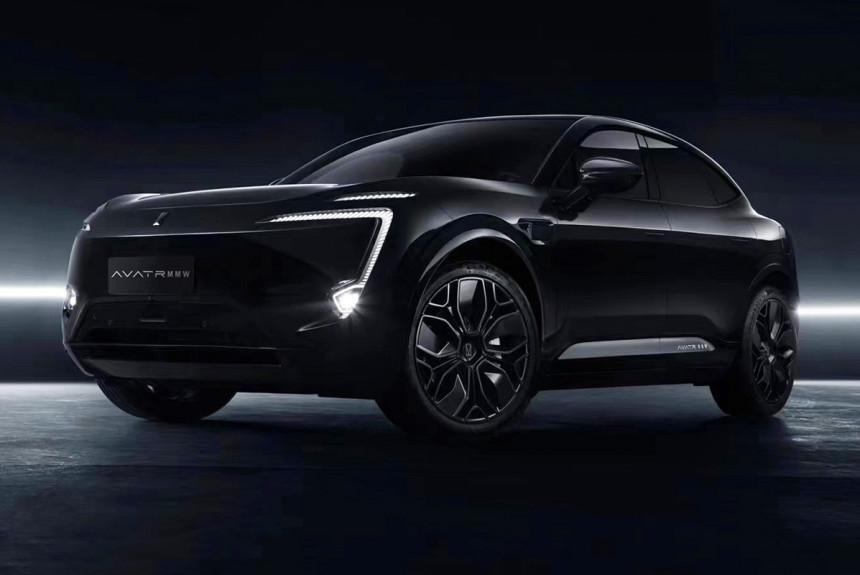 The Avatr 11 is a battery-powered all-roader co-designed by Avatr brand founders CATL, Changan and Huawei. Sales will begin later in the year starting with the MMW Edition, a limited run named after Givenchy Creative Director Matthew M. Williams.

The interior, which is shown for the first time since the announcement, houses a large infotainment touchscreen in the middle, an oddly shaped audio speaker, a standalone display for the front passenger, and sport seats.

Another major feature comes in the guise of a sophisticated autopilot system equipped with 12 ultrasonic sensors, six millimeter-precision radars, three LiDARs, and a powerful CPU.

Sales will start with 500 MMW Edition units, after which other trims will become available.