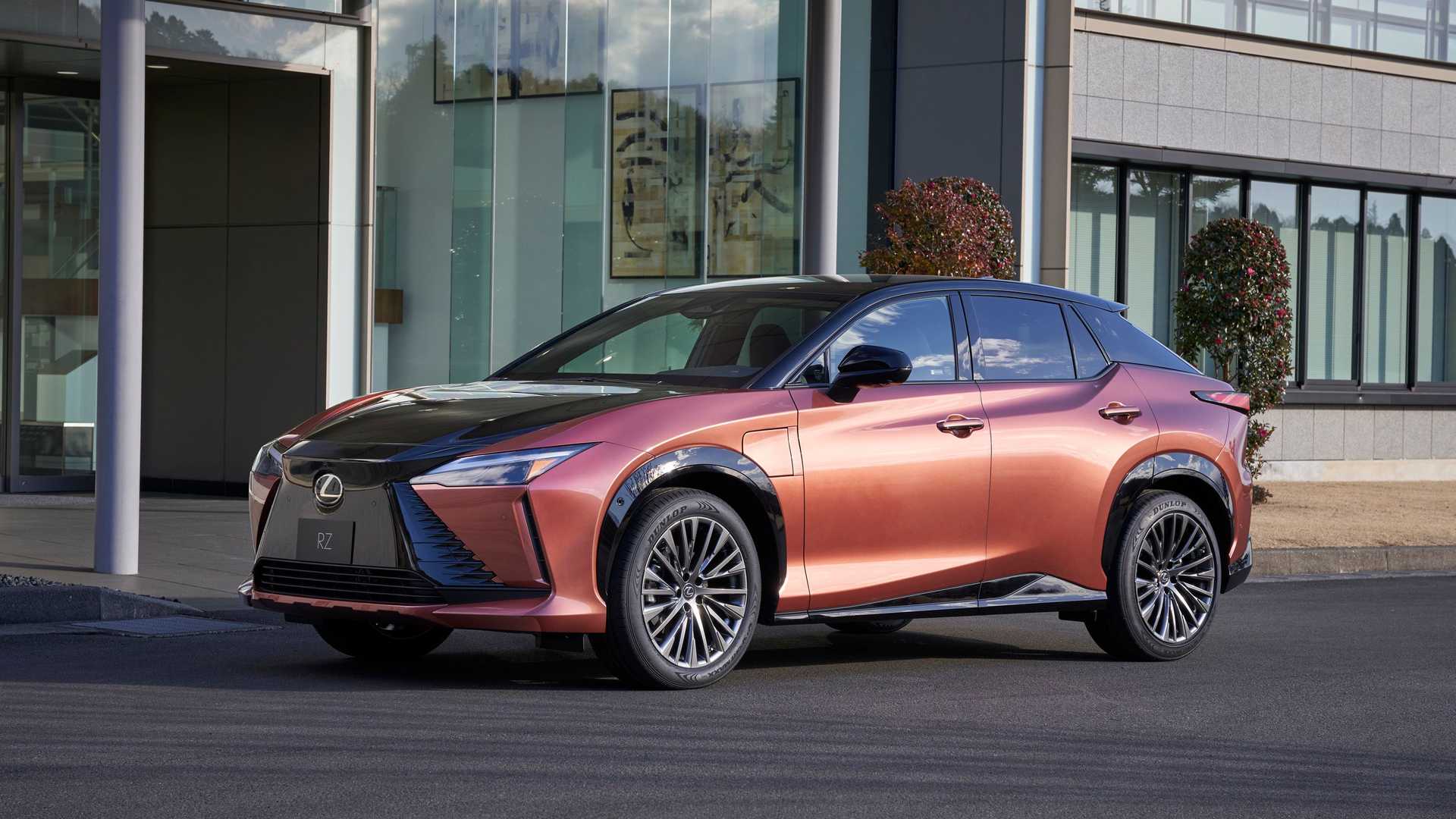 The new Lexus RZ 450e is an all-electric crossover SUV that you cannot buy with a combustion engine. We have already seen its body and cabin on official shots, so let us focus on the drivetrain.

The important thing to know is that the car comes based on the same e-TNGA platform as the Toyota bZ4X and the Subaru Solterra. However, the Lexus is considerably longer and wider than both of those models. It runs on the same 71.4-kWh traction battery, but uses a different electric motor combo. Your only option at launch is a dual-motor system rated at 204+109 metric horsepower (201+107 hp; 150+80 kW).

The range maxes out at 362 km (225 miles) according to the strictest EPA standard, Lexus claims. Note that the number is the manufacturer’s own estimate; EPA has yet to confirm it officially.

Sales will start in a few months.