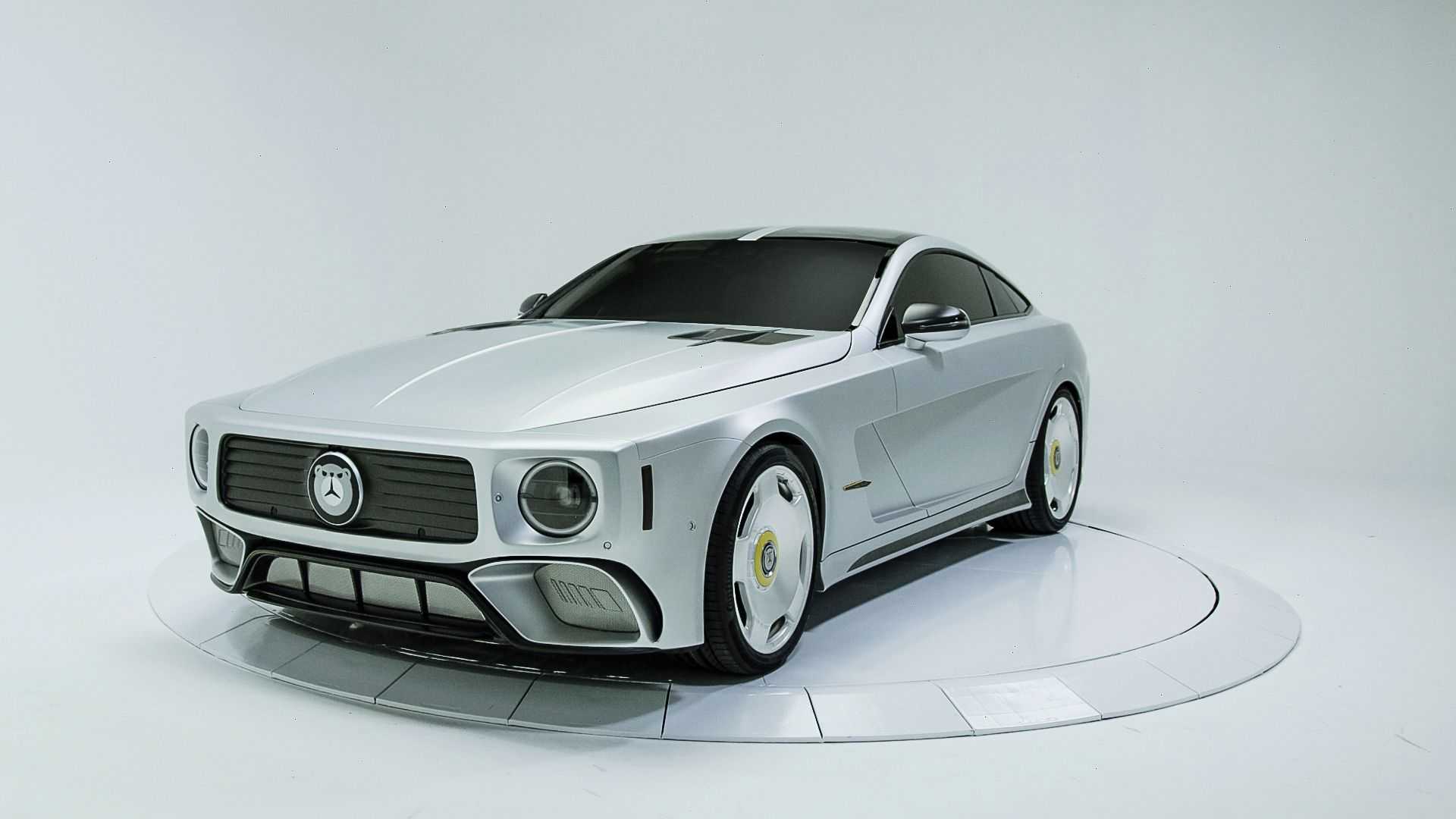 Like we reported earlier, Mercedes-AMG teamed up with rapper William Adams a.k.a. will.i.am to design a snazzy new supercar. Here it is! Meet WILL.I.AMG, or just The Flip for friends.

The musician wanted a Mercedes-AMG GT 4-Door Coupe with G-Class styling cues, and the company delivered. While the exterior may be described as polarizing at best, it is nonetheless bound to attract loads of attention, and go tell somebody this isn’t what rappers want the most.

As you can see, the car traded its four doors for two, essentially becoming a coupe. It also received a tri-pointed bear badge instead of the usual star, matching the same logos on will.i.am’s jacket and baseball cap.

The Flip will celebrate its public debut at the F1 Miami Gran Prix this weekend, after which it will hit the auction block.