Mercedes A-Class facelift spied testing where it was least expected 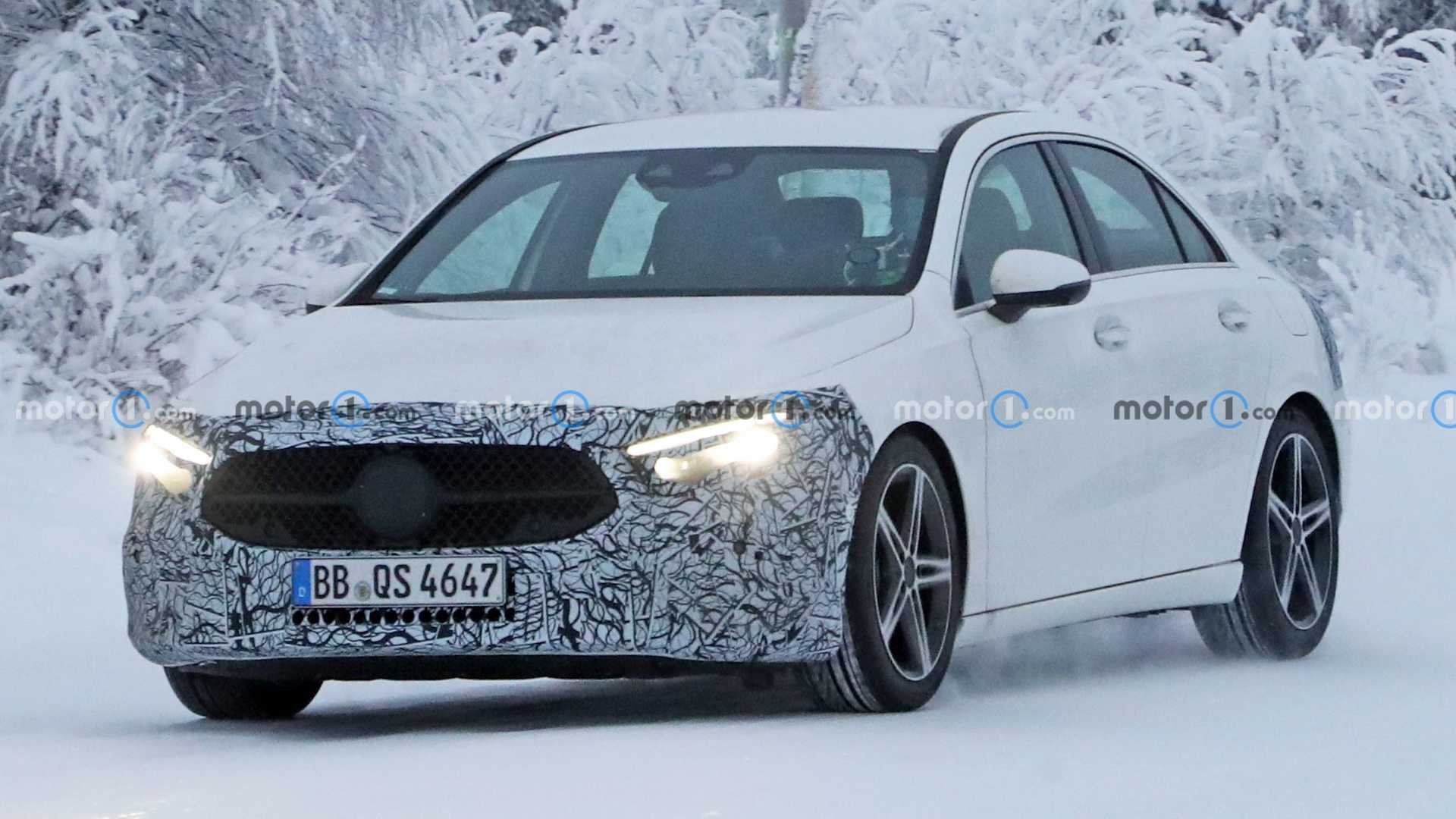 Mercedes-Benz continues testing the smallest vehicles on its lineup – the A-Class sedan and hatchback – but the latest spy video originates from a country where it was not supposed to appear this year.

Specifically, the prototype was spotted in the United States with a Michigan State license plate. What’s so unusual about it? The fact that Mercedes published a report last year where it stated its determination to drop the A-Class from its North America lineup after 2022. The move would leave the CLA-Class to fill the entry-level niche in the USA.

The prototype in the video is unmistakably a Mercedes A-Class. As such, it might be that Mercedes wants to give the model its last light facelift before taking the axe to it.

As for the car itself, it only wears some light camo on the front and rear ends. The modified parts include both bumpers, the grille and the diffuser, as well as lighting patterns. The cabin is not shown, but an infotainment system update is a sure bet.