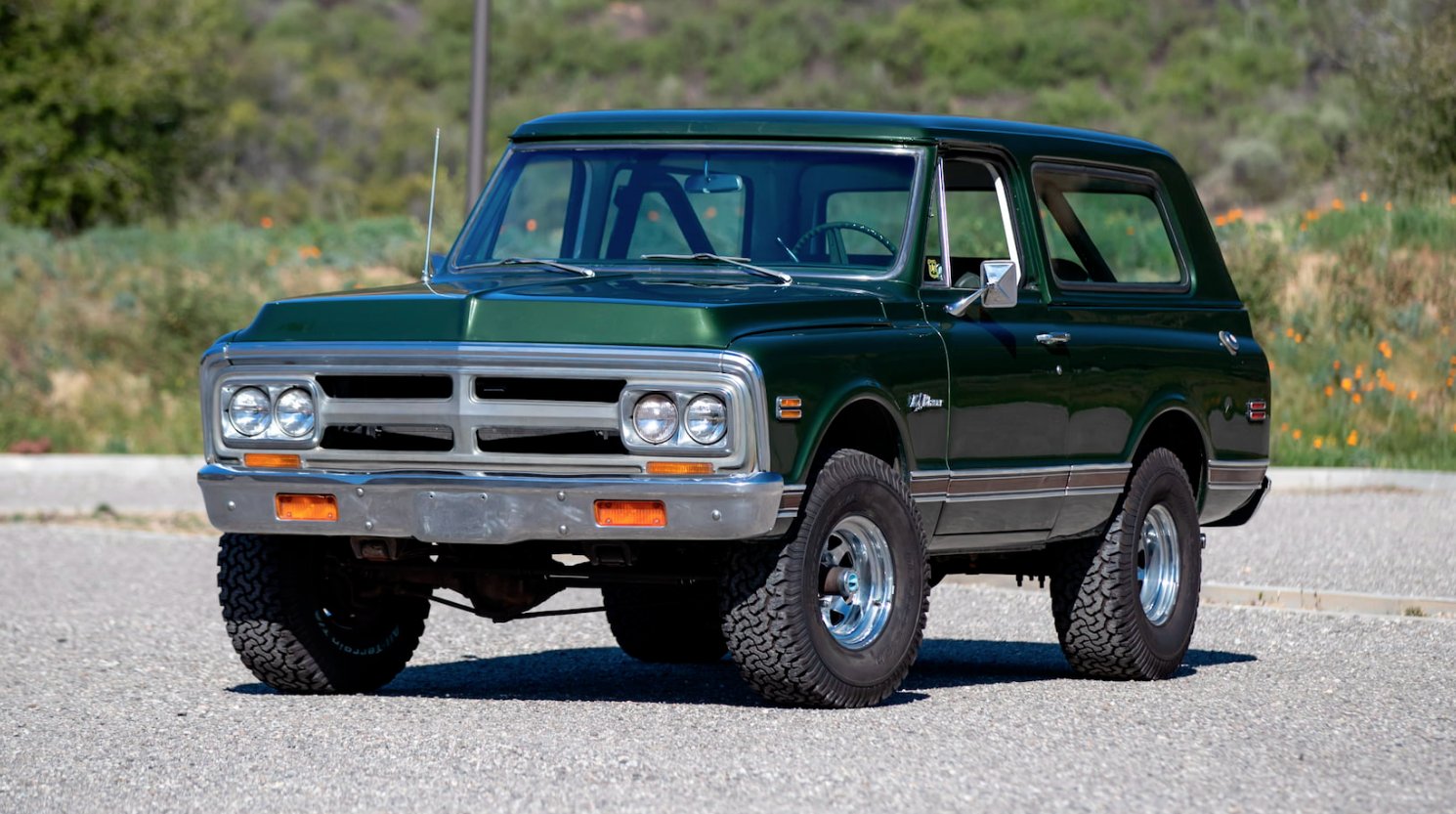 This 53-year Chevrolet K5 Blazer used to belong to Bob Bianchi, who bought it 51 years ago for $1,800. The auction holder currently assesses it at $350,000–$370,000, because the vehicle had apparently belonged to athlete and actor Steve McQueen.

Bianchi acquired the SUV via an ad and never bothered to check up on its background. He only learned much later on that McQueen’s company, Solar Production, bought it along with four other Chevys as it prepared to participate in a Baja rally.

This particular example acted as a follow-me car and towed trailers with rally vehicles on them. To that end, it was retrofitted with differential locks on both axles and a special radiator grille with quad headlights for problem-free nighttime driving. A roll cage was added in the cabin, but the stock 5.7-liter V8 was allowed to remain as is.

The auction holder points out that, aside from having a bit of star background, the car has belonged to one family since 1971, making it an especially attractive purchase.