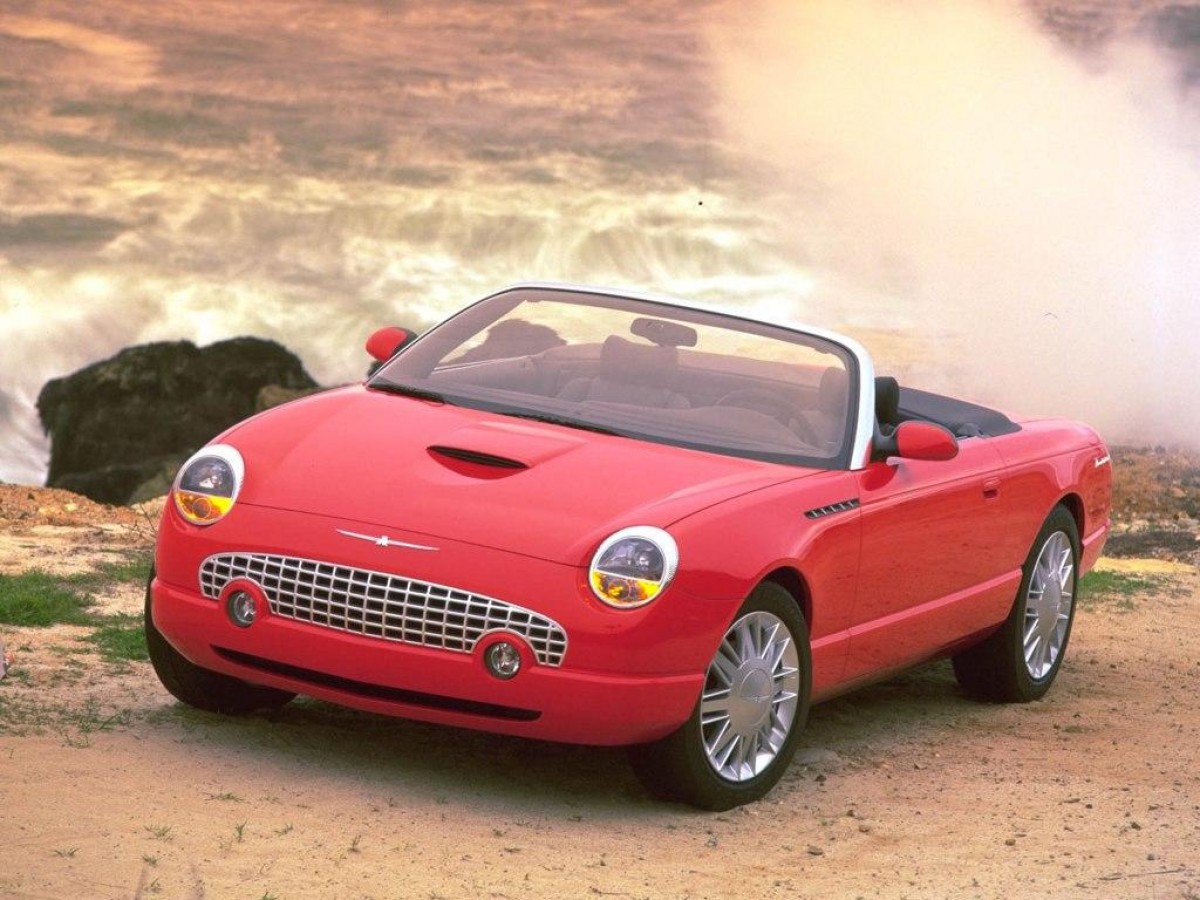 Ford Authority claims that Ford is planning to introduce a new coupe with the iconic Thunderbird badge from the 1950s slapped on it. The car will allegedly compete against the Chevrolet Corvette despite having a different drivetrain layout.

Specifically, we are told that the Thunderbird revival is envisioned as a two-door Grand Tourer vehicle with a front-mounted engine, like the Mustang. This would set it apart from the mid-engined C8 Corvette, making direct comparisons inappropriate. Still, the latest Corvette accounted for 63 percent of all sports car sales in its market segment in the USA last year, so it is perhaps worth mentioning in any case.

Ford prolonged the trademark rights for “Thunderbird” in January 2021. Another indication that such a car is coming soon is that the Bronco and the Maverick – two other icons of the past – are already here.

The original Ford Thunderbird came out in 1955 (see video) and was originally designed to directly compete against the Corvette. However, later design and market positioning changes pushed it out into a more premium segment of the market. Production continued until 1997, and the model saw a brief revival in 2022-2005 as a retro-inspired roadster.