The most powerful Mercedes-AMG gets an F1 Edition for €24k 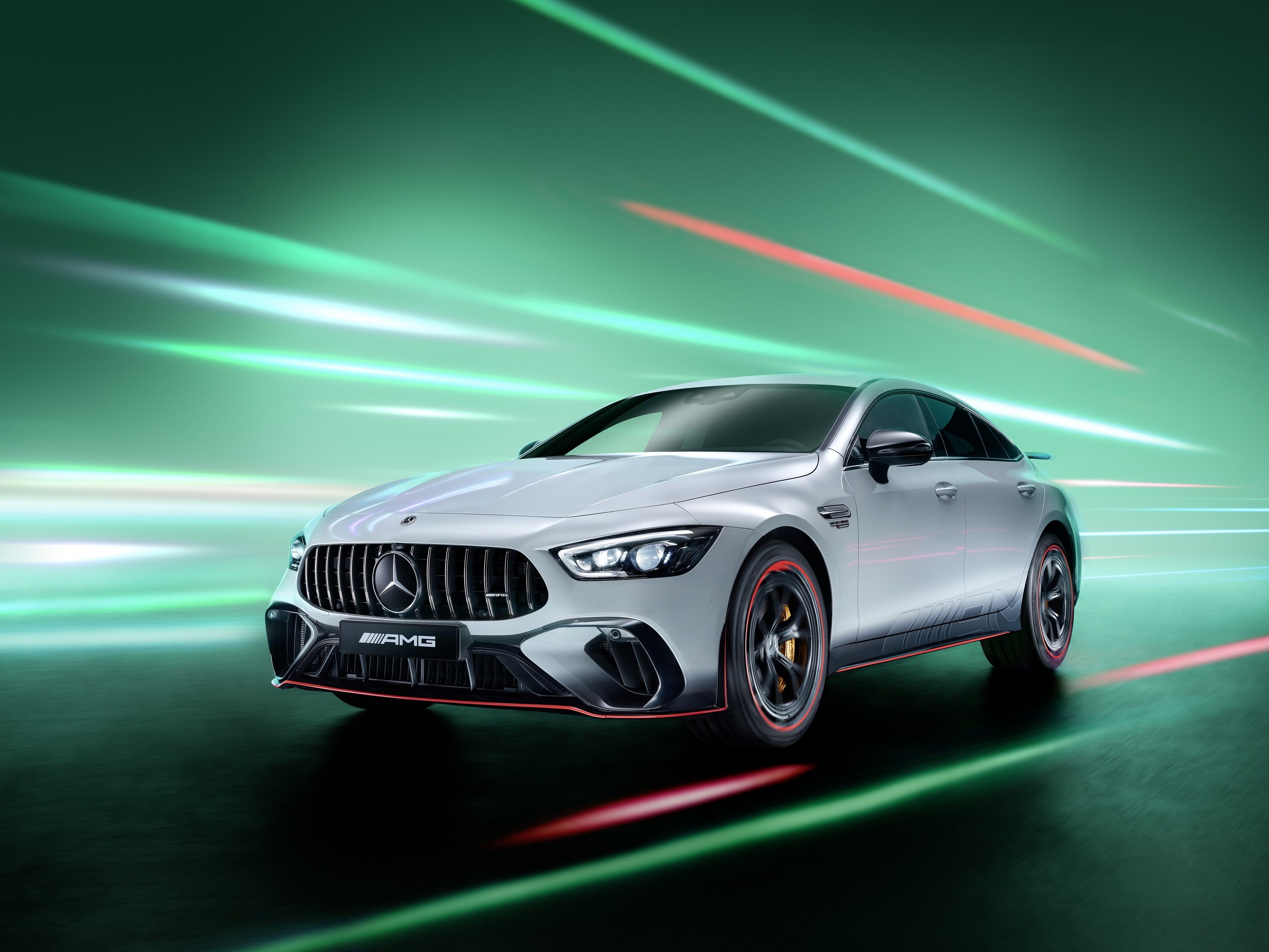 Mercedes-AMG has rolled out a new modification of its GT 63 S E Performance hybrid supercar, which currently enjoys the title of AMG’s fastest production vehicle. The special edition is meant to celebrate 55 years of AMG, and costs €23,800 more than the standard version.

Note that there is also an ‘Edition 55’ of the AMG GT, which is also an anniversary release. In contrast, the new hybrid is named ‘F1 Edition’ to draw parallels with Formula One racing and highlight the F1-style body kit the car has.

Specifically, the car comes finished in a new shade of matte grey with an AMG badge on the body, has red-rimmed side sills and rear diffuser, and rides on 21-inch forged wheels in matte black.

The interior uses black Nappa leather with some contrast stitching. Red threads can also be found on the assorted carbon-fiber décor. Special plaques and logos round off the cabin styling.

Buyers can choose from a couple of optional body kits when purchasing the F1 Edition. One of these is called AMG Aerodynamics and consists of low-drag aero parts dominated by a giant rear wing. The other one, called Night Package, limits changes to black accents.