BMW 2-Series facelift sees it get a giant combined display 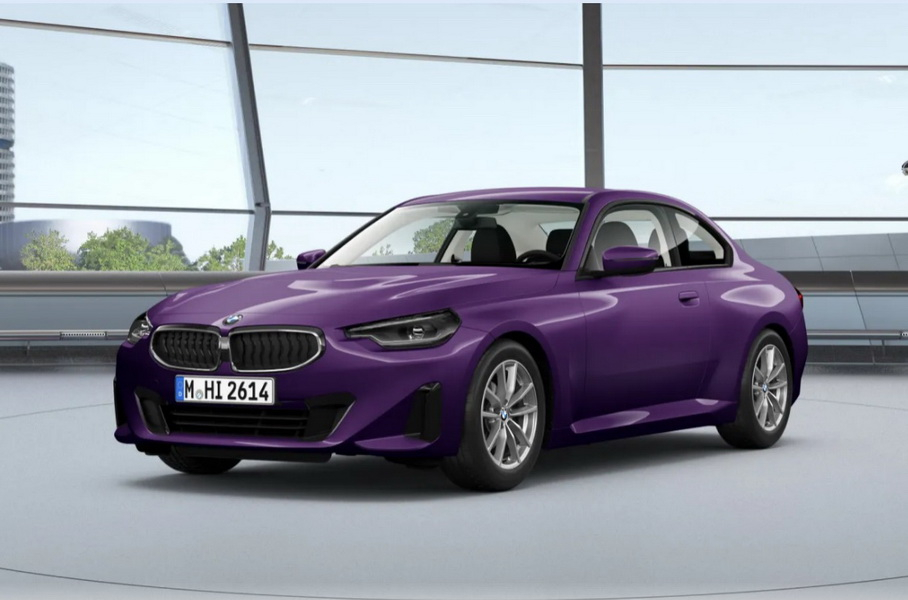 The BMW 2-Series Coupe only debuted last summer (see video), but the Bavarian HQ felt it was ripe for a mid-life update that mostly concerns the cabin.

The dash panel now sports a more modern look with a two-part display combining a 12.3-inch digital gauge cluster and a 14.9-inch infotainment screen. The recently introduced 3-Series facelift had an identical display.

Elsewhere, the transmission joystick has become smaller, and paddle shifters are now included in the base spec. All climate controls have been moved to the infotainment UI, meaning there is no separate HVAC control panel anymore. The iDrive system on board runs on BMW 8 OS with an extended feature set. Finally, the steering wheel is also new.

The refreshed 2-Series is already on sale in Germany, where it starts from €39,400. Other than the modifications listed above, the car stays the same. It still tuns on a shortened version of the 4-Series chassis and is largely being made at the new BMW factory in Mexico.