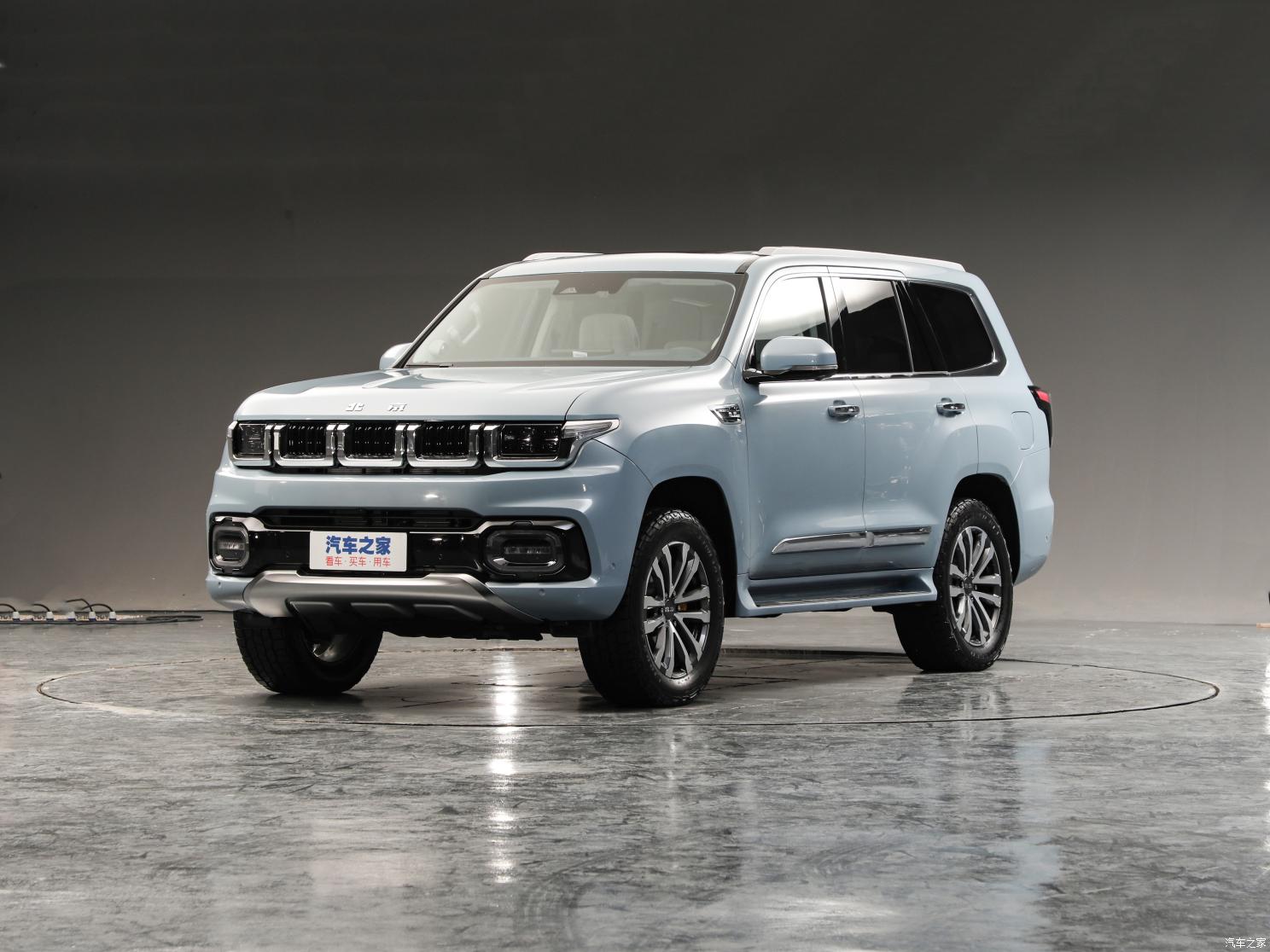 Many believed the Beijing BJ60 was a crossover, but the company has now fully revealed the model and confirmed that it is a body-on-frame SUV – although one with per-wheel suspension.

The manufacturer claims the BJ60 boasts class-leading geometric performance, meaning it can approach and descend steep slopes with unparalleled ease. The only engine announced so far burns gas, but a few more powertrains will be added later, including diesel and PHEV with around 100 km (62 miles) of all-electric range.

The suspension uses a dual-wishbone design at the front end and a five-link design at the rear. The travel amounts to 230 and 270 mm, respectively. The approach angle is 37 degrees, departure angle 32 degrees, wading depth 900 mm (just under 3ft).

Found inside are either five or seven seats. The digital dash is 10.25 inches large, while the infotainment touchscreen slightly larger at 12.8 inches. A small 1.92-inch display between the vents can be used by default to start the engine, but you can repurpose it to display current time, weather data, the voice assistant’s avatar, or something else.

Powering the SUV is a 2.0-liter mildly hybridized turbo engine rated at 266 PS (262 hp / 196 kW) and 406 Nm (299 lb-ft) of torque. An eight-speed A/T and an electronically controlled transfer case are used to drive all four wheels. Drivers get nine electronic presets for all kinds of off-road conditions.

Sales are scheduled to start in the fourth quarter of 2022, with the Tank 500 being the likeliest main competitor.