Daihatsu ushers in the second generation of the Move Canbus MPV 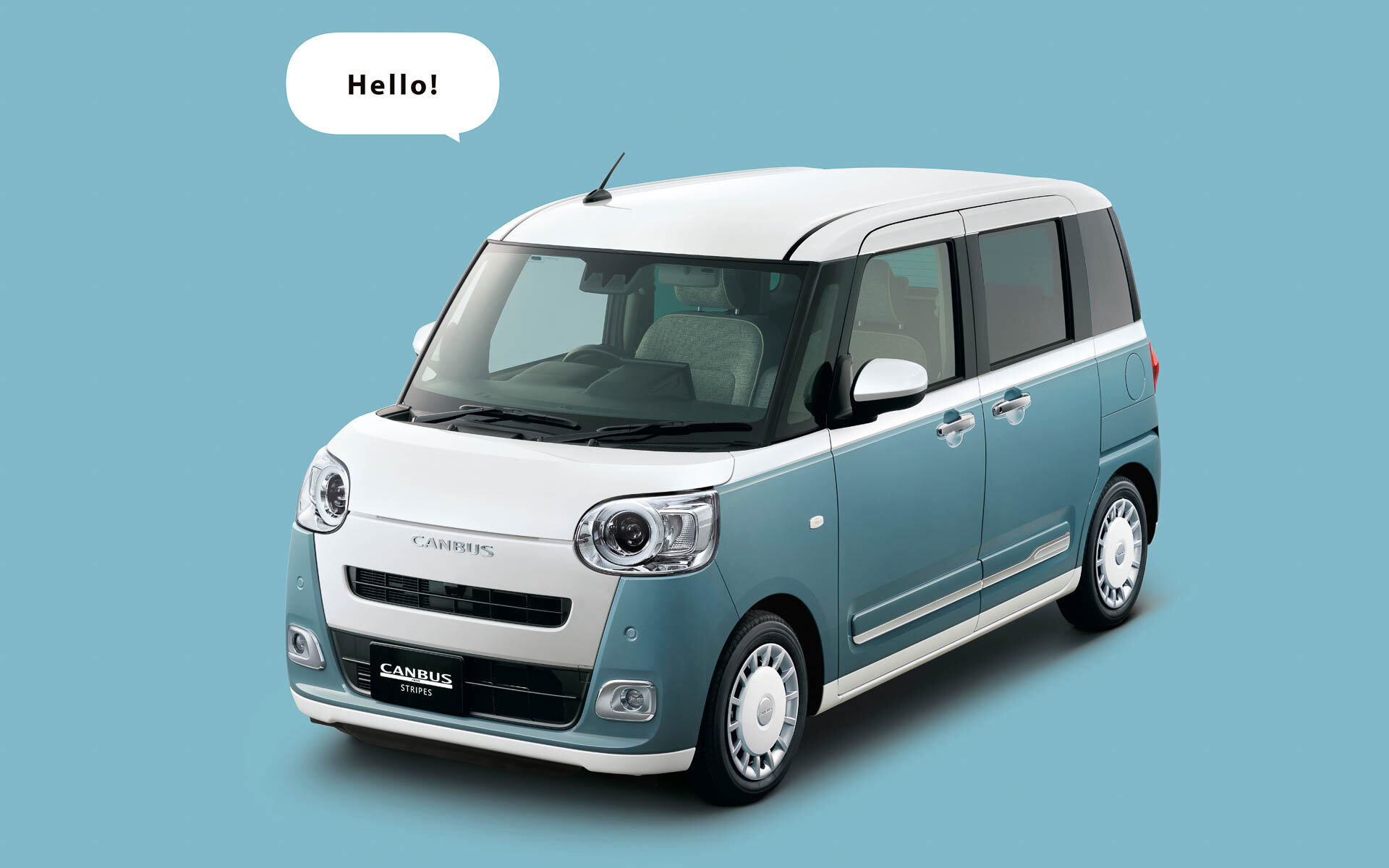 The first-gen Daihatsu Move Canbus came out in 2016, and the second one is finally following through.

The urban car is now based on the DNGA platform, which is one of its main differences from the predecessor. The design remains nearly identical – perhaps because the first generation was selling well enough and the manufacturer decided against taking unnecessary risks.

Customers can choose from two trim variants named Stripes and Theory. The former offers a more vivid exterior finish palette, while the latter favors reserved tints. Inside, the dashboard is new and the infotainment screen now resides higher up than before.

The new Move Canbus comes loaded with all kinds of electronic safety aids and assists. You can now buy it with a previously unavailable turbocharged engine rated at 64 PS (63 hp / 47 kW). If you would rather make do with the old naturally aspirated mill good for 52 PS (51 hp / 38 kW), that’s an option, too. Finally, you can still choose between 2WD and AWD.