New Geely Atlas shows up ahead of reveal 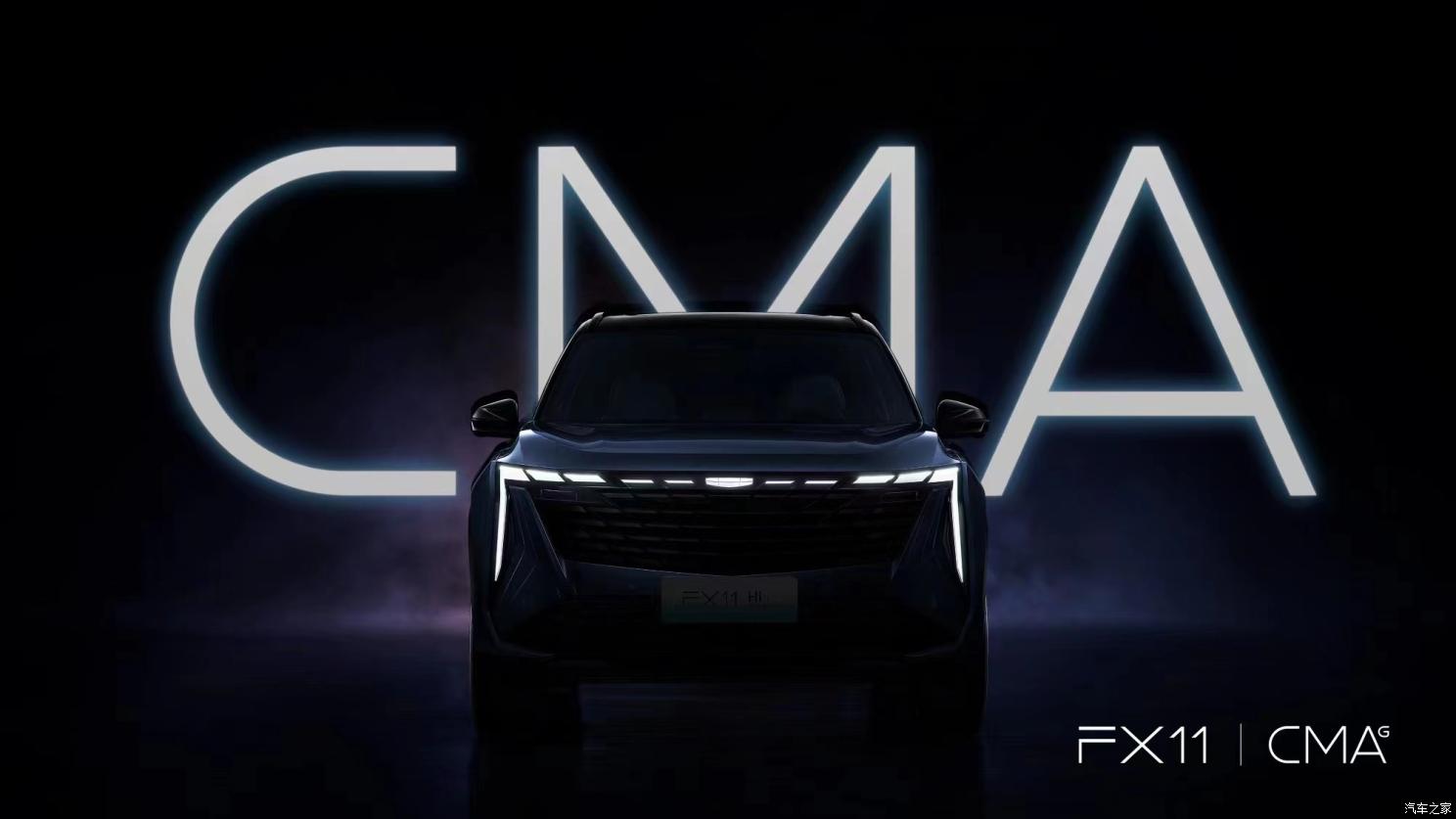 Geely has posted a few teaser pics of its new SUV scheduled for premiere later this summer. The model is referred to as ‘FX11’ right now, but will change name to Atlas when it debuts.

As you can see, the next-gen Atlas follows the new design guidelines the company previewed on the Geely Vision Starburst last year (you’ll find it in the video here). Similarities with the concept car include the bumper and the radiator grille with built-in light units and illuminated logo.

An abbreviation on one of the pics reveals that the newcomer utilizes the CMA unitized platform. There is no information about the engines and their specs, but it is possible that the hybrid version will be the first one shown.

Interior spy shots from Autohome reveal a three-spoke steering wheel with a thick rim, an electronic gear joystick and a large vertical infotainment screen. The rest is draped in camo.