BYD surpasses Tesla in EV sales, but there’s a catch 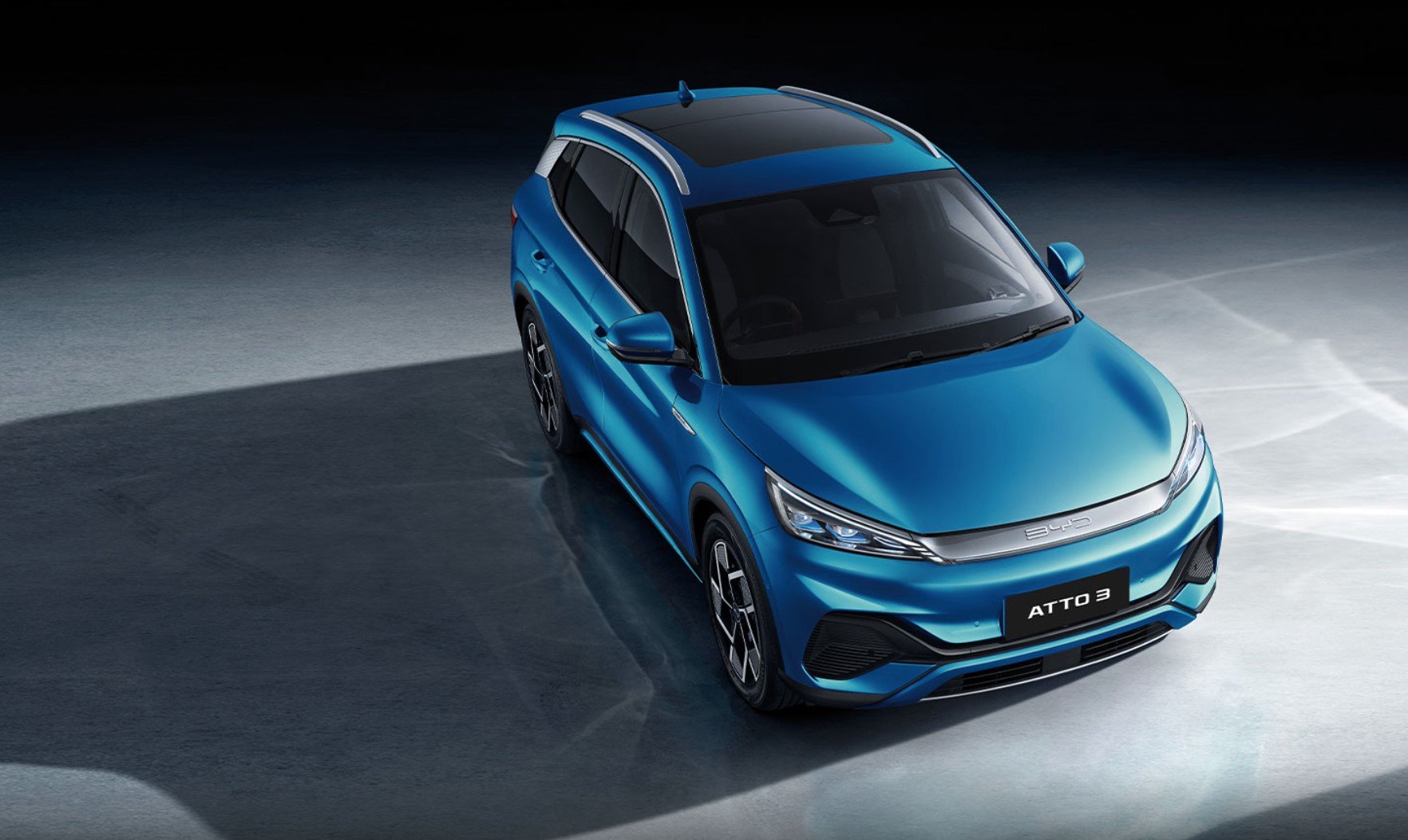 Chinese automaker BYD has sold more electrified vehicles than Tesla Inc. did in the first half of the year, CarNewsChina reports. Note the use of ‘electrified’ here, because it makes all the difference.

Apparently, BYD interprets the term rather loosely to denote all New Energy Vehicles (NEV), which includes battery EVs like those made by Tesla, all kinds of hybrids, and all kinds of hydrogen cars. When counted in this fashion, the annual sales volume appears to have more than quadrupled for BYD.

This gives the China-based corporation the right to claim it sold more cars than Tesla did at 640,000 NEVs versus 564,000 EVs. Tesla improved its own sales by 46% compared to 2021, and Elon Musk pointed out that the results could be much better still if not for the supply chain disruptions and the Covid-induced Shanghai lockdown.

Looking in to the future, BYD plans to sell up to 1.2 million NEVs before the year ends, dividing the number evenly between hybrids and all-electric cars. Ongoing expansion of production is going to help it in this matter. For example, the company launched the assembly lines of its Hefei factory in China late last month, thus gaining the sixth production site in the country.