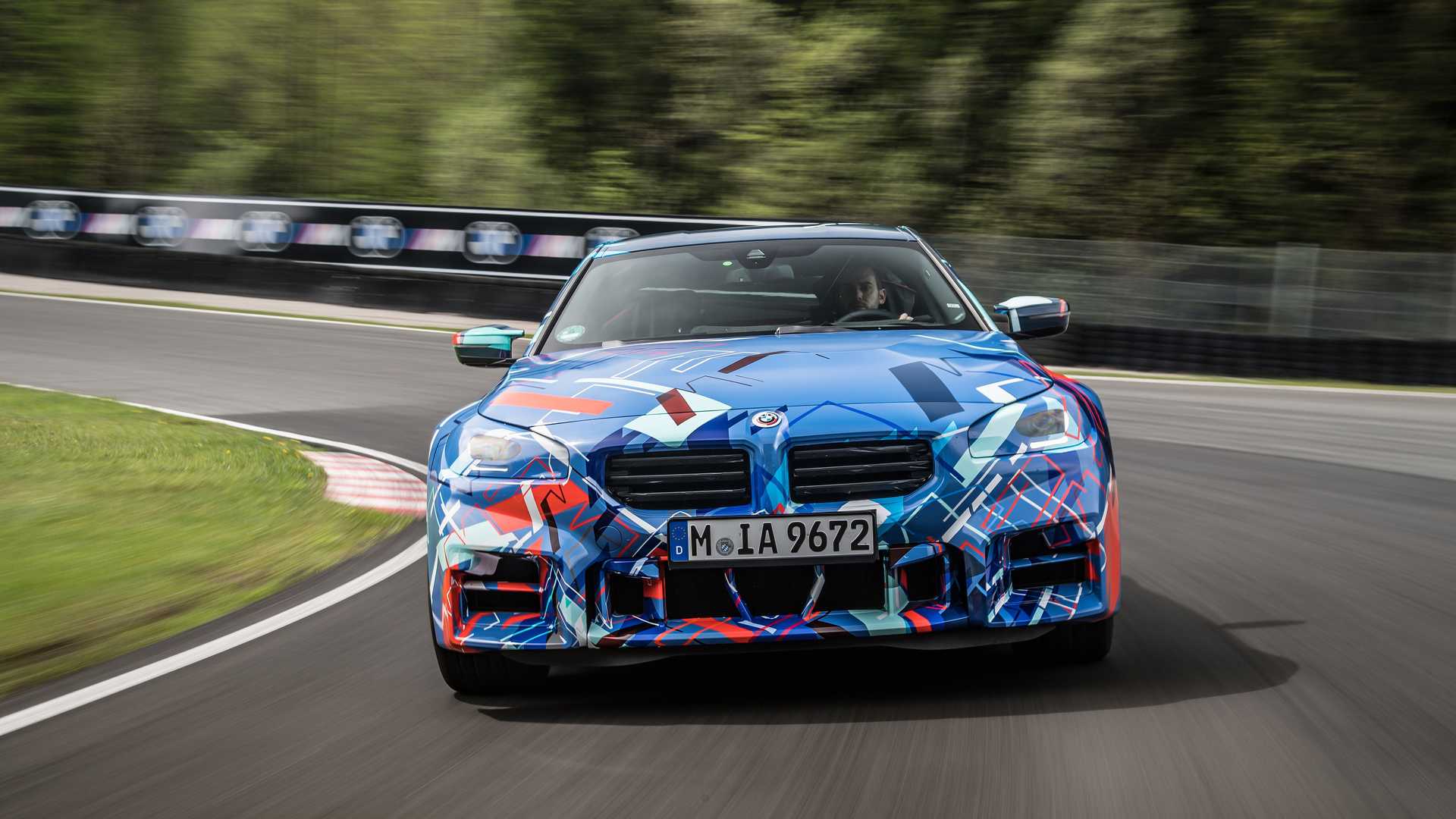 The new BMW M2 will be revealed in October, and by now, we know a lot about this next generation. Earlier we learned that the coupe would get the same brakes and powertrain as its big brother, the M4. As it now turns out, the similarities don’t end there.

An insider form the Bimmerpost forum has reported that the new M2 would get the same M xDrive system as the M4. The latter can sustain torques up to 1,300 Nm (959 lb-ft), making it extremely useful for fast launches. Granted, the info is not official yet, but Bimmerpost reports have been proven true in a number of cases, so we are hopeful.

In case you forgot, the M xDrive AWD uses an active differential on the rear axle and supports switching between multiple driving presents, including Track and Drift.

Novelties 04-10-2022
The next generation of the Maserati GranTurismo showed up on teaser pics more than two years ago, but the premiere has only taken place now. Some things – like the interior – remain to be revealed, but at least we now know what options there will be.
Like
Comments 0