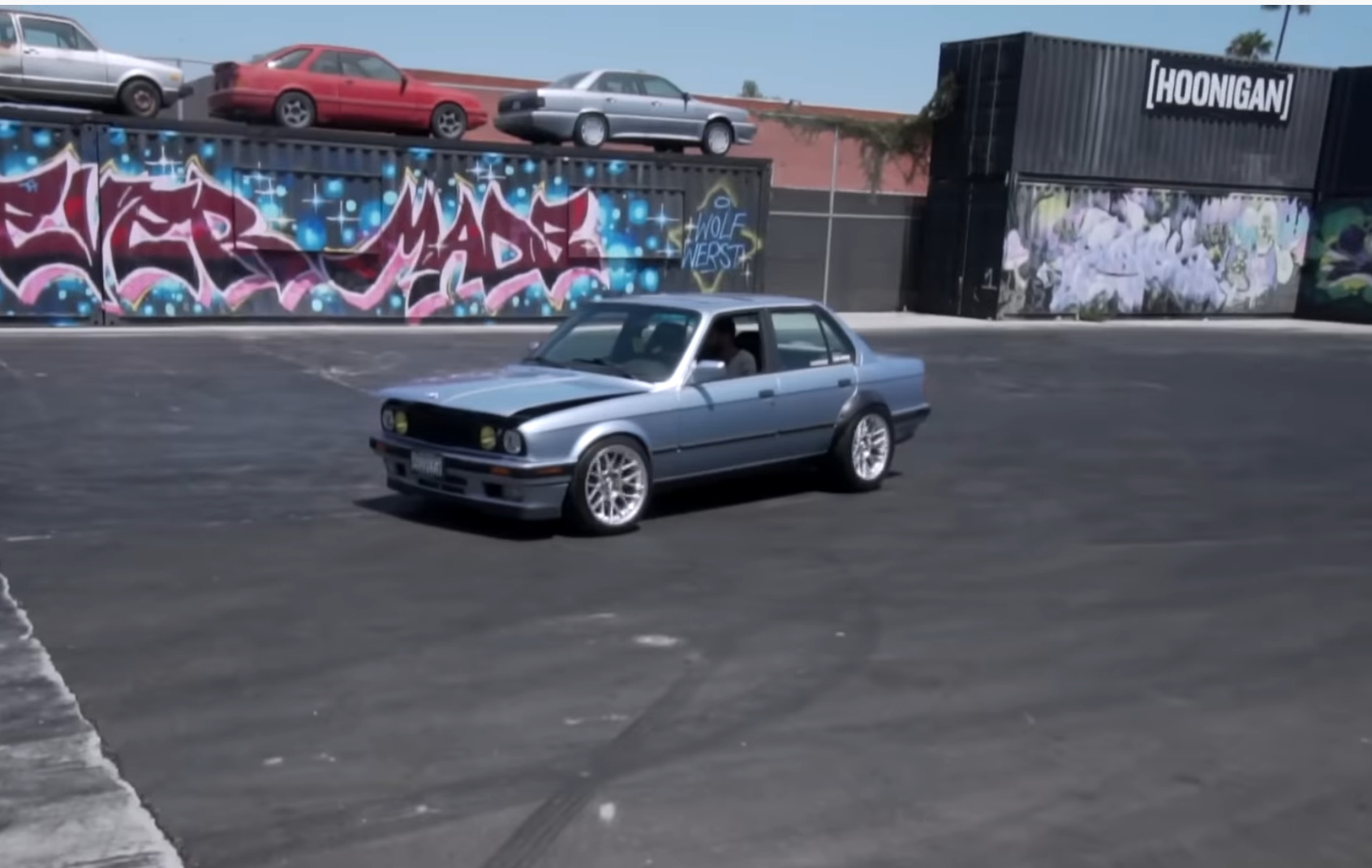 Sleepers are among the best non-stock cars out there: you never know what they are capable of until the driver floors the gas and your jaw drops. To be specific: this E30 BMW 318is outran a Lamborghini Huracán BiTurbo on the drag strip.

The car was bought stock 31 years ago and has since been completely overhauled under the hood, with the stock four-banger making room for the M50 turbocharged inline six-pot. The driver admits he hasn’t gotten around to any actual dyno measurements, but believes that the new twin-turbo setup along with a NOS upgrade enables the unassuming saloon to make over 1,000 metric horsepower (986 hp / 735 kW).

On the outside, the only way for you to recognize the tuned BMW 3-Series is by its non-standard greyish-blue paintjob. And if you still doubt its capabilities, just watch the enclosed video – it’s going to be insane!