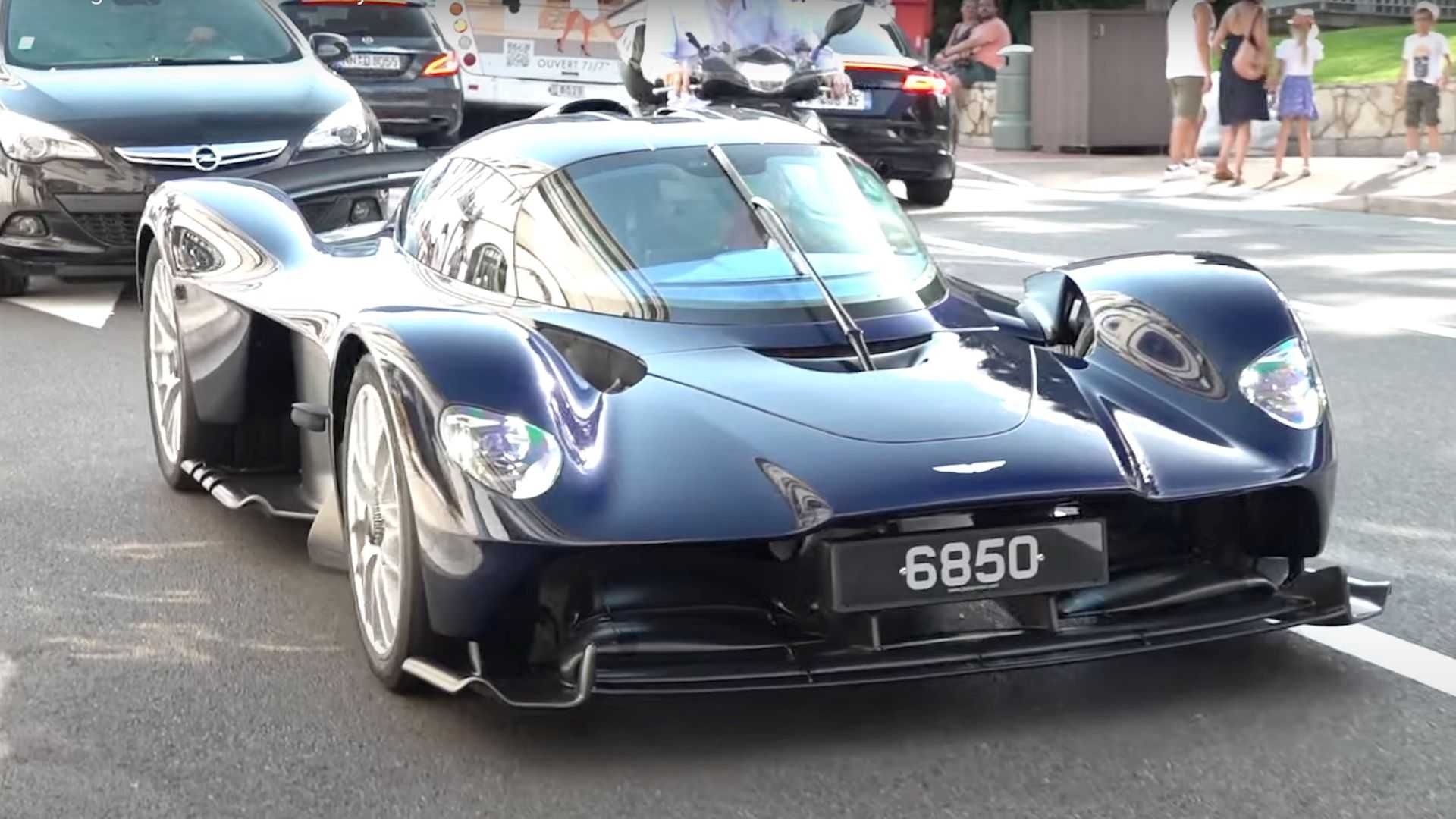 Many will agree that the Aston Martin Valkyrie and the Mercedes-AMG One are the most exotic hypercars around today. And we don’t just mean limited: money alone will not buy you either, as you will first have to prove that you are worth driving one. Well, apparently, there is a person out there who was deemed worthy of both!

He is none other than David Coulthard, ex-Formula-1 racer who confirmed placing pre-orders for both the One and the Valkyrie back in 2019. He was spotted driving the latter in Monaco this weekend, as this video by ExoticCarspotters shows.

Reports say that Coulthard’s Aston Martin ride is number 86 out of 150 produced. It is a Marina Blue example with a light blue interior wrapped in Alcantara. If you need a reminder on what the Valkyrie is, it is a F1-style hypercar powered by a naturally aspirated 6.5-liter V12 revving up to 11,000 RPM. Combined with an electric motor system, it drives the wheels with a total of 1,155 PS (1,139 hp / 850 kW).