Bugatti teases a mysterious new ‘icon’ due out on Sunday 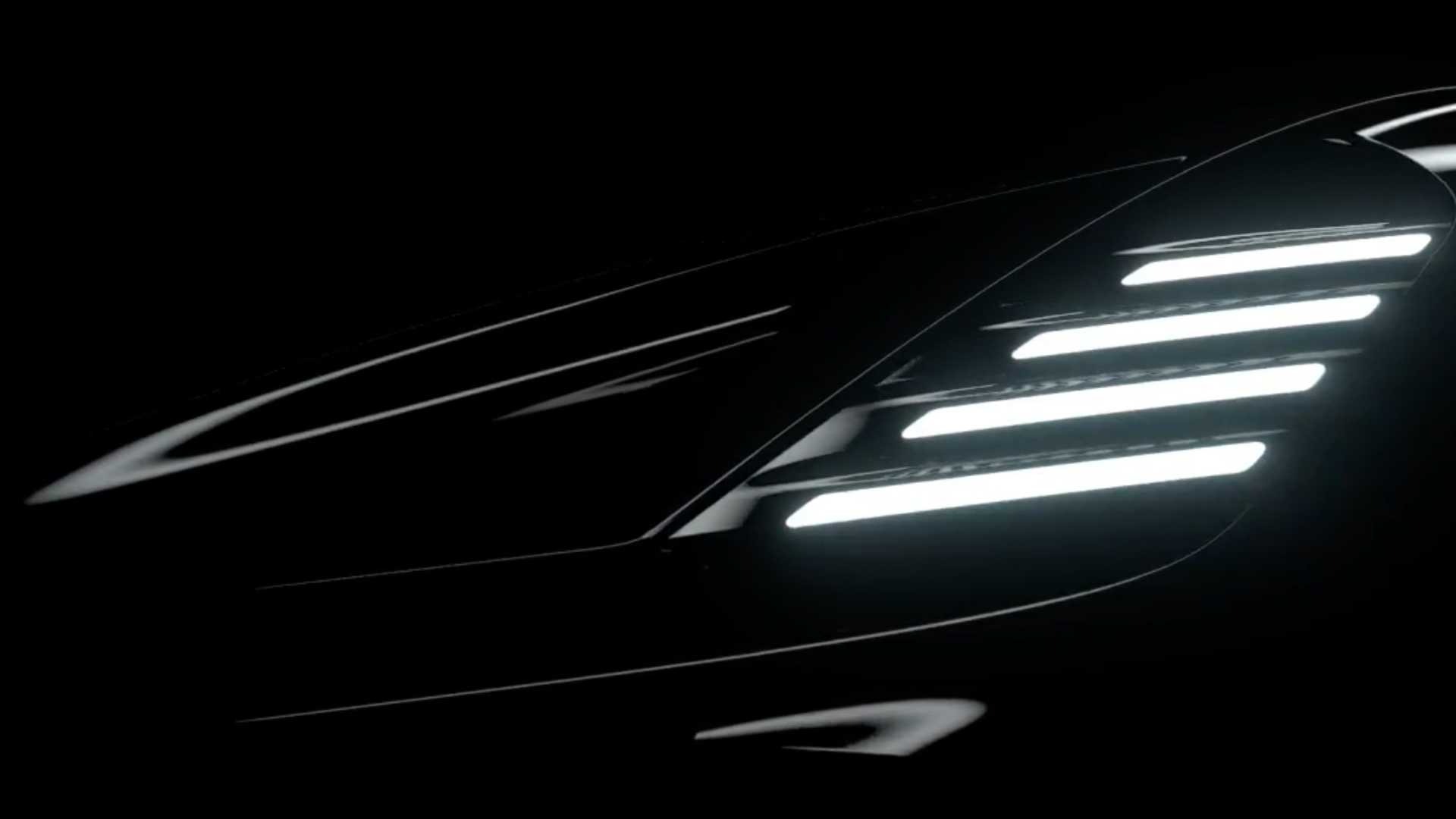 The Monterey Car Week is drawing near, and Bugatti wants our attention for a surprise announcement: a mysterious new ‘icon’ will be revealed on August 19, 2022.

The teaser image and short video reveal a single headlight that looks like nothing the Chiron family ever had. Could it be a new take on the ultra-exclusive La Voiture Noire? This guess actually seems more viable to us. If you have any other considerations, don’t hesitate to share them in the comments below.

Then there is a hood line that resembles that of the standard Chiron, prompting the assumption that it might as well be a roadster variant of Bugatti’s most demanded hypercar. According to TheSupercarBlog, such a roadster is already in development and is expected to be released in a series of 99 units. However, these are all mere rumors at this point. At any rate, we will likely not be waiting for too long: the reveal is right around the corner.