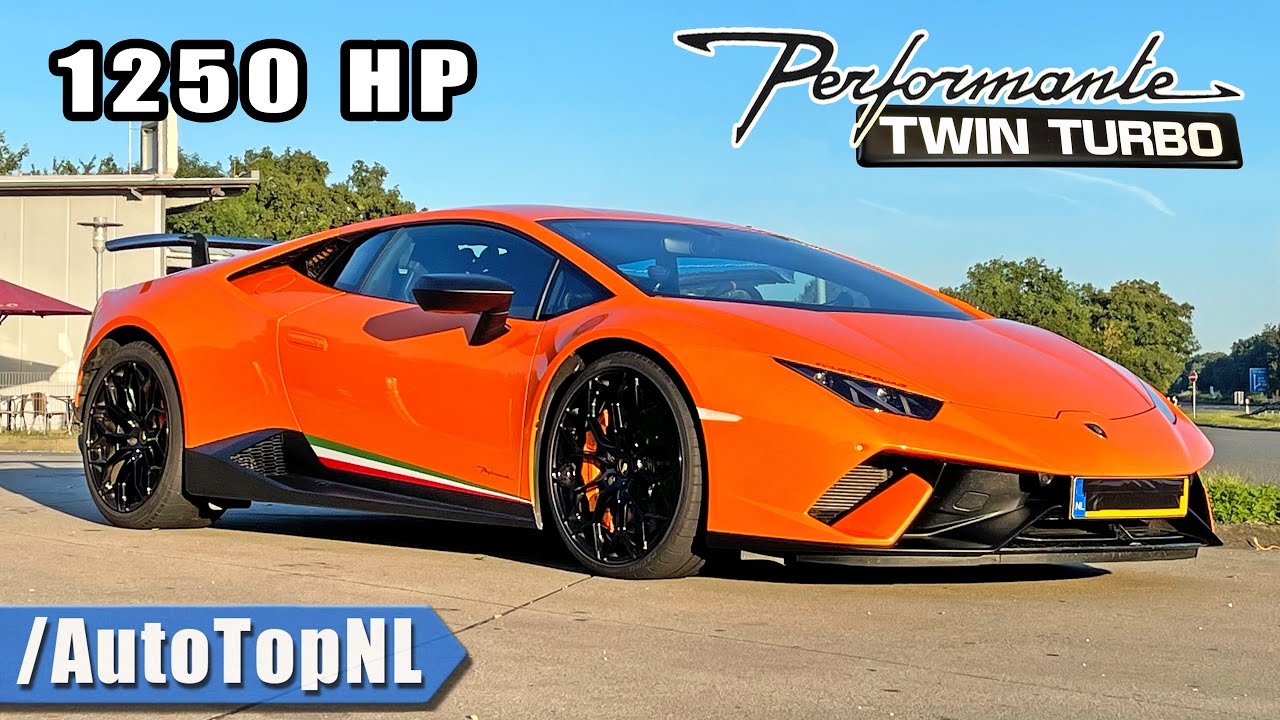 The Lamborghini Huracan supercar family is widely known for its breakneck acceleration, but electric cars – including much cheaper ones – keep encroaching on its territory. To prevent the Huracan from losing its reputation, a trio of tuning shops has produced this twin-turbo’d monster.

The super coupe rocks an extreme turbocharger setup that not only doubles its output, but actually enables real-time boost adjustment. The driver gets three main presets to select from: Tame, which ‘only’ supplies around 850 horsepower, Normal with its far-from-normal 1,100 HP, and Corsa with 1,250 HP at the output end.

As a result, the car zaps from 100 to 200 kilometers per hour (62-124 mph) in 3.21 seconds, an absolute record among Huracan TT builds and the second-fastest result among all tuned Lamborghinis. It then proceeds to break through 300 km/h (186 mph) in another 6.18 seconds, which is perhaps even crazier given the strain it must be under at this point. In the video below, brought to us by AutoTopNL, it maxes out at 358 km/h (222 mph).

Watch and feel the awe!