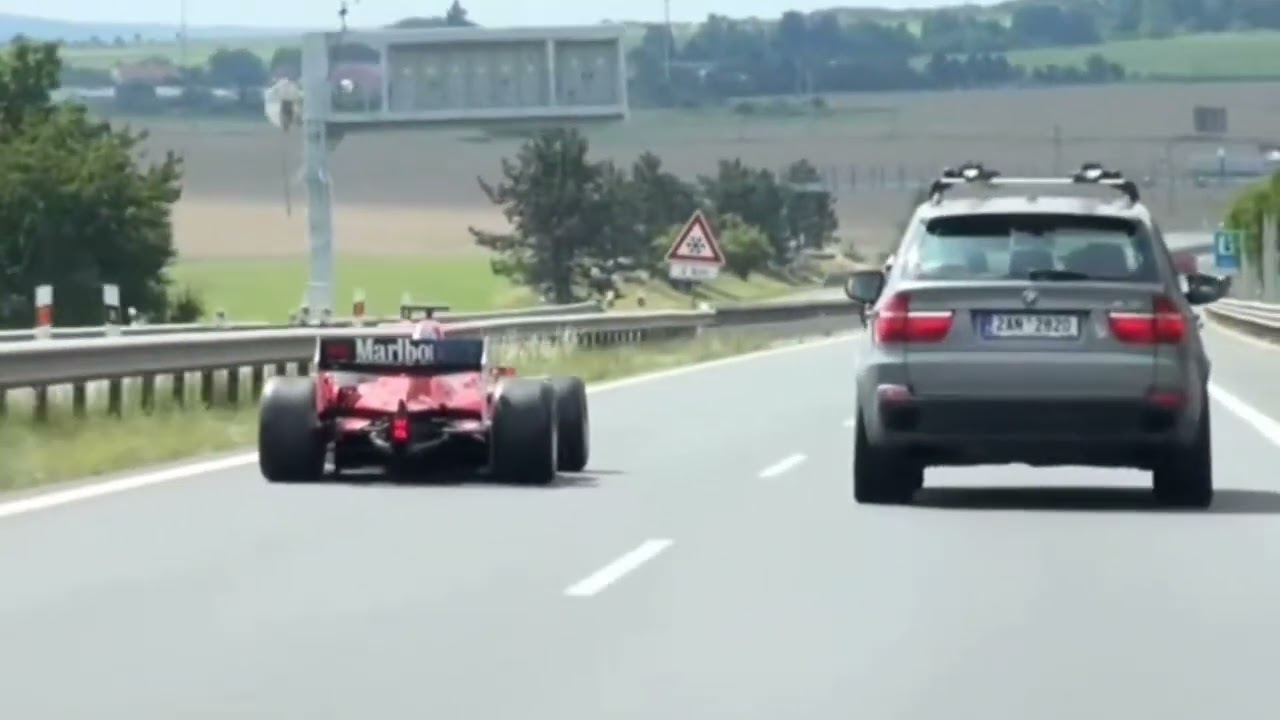 Things went lively in the Czech Republic yesterday as a racecar was caught on camera running along a public road between the towns of Příbram and Dobříš. The law enforcement is trying to track down the driver, but the odds aren’t in their favor.

This is not the first time the car was sighted in the area, the locals say. In fact, it was spotted on Highway D4 three years ago. The police identified the perpetrator as a 45-year-old retired police officer, their former colleague. The case fell apart when they couldn’t confirm that the man behind the steering wheel was him – the perpetrator’s face was hidden behind a helmet.

Everything points to this year’s incident taking the same course, unfortunately, since the driver was never detained at the spot. If they do get caught, they will be looking forward to a hefty fine and a one-year suspension of license.