Hycan A06 e-sedan nabbed on camera ahead of reveal 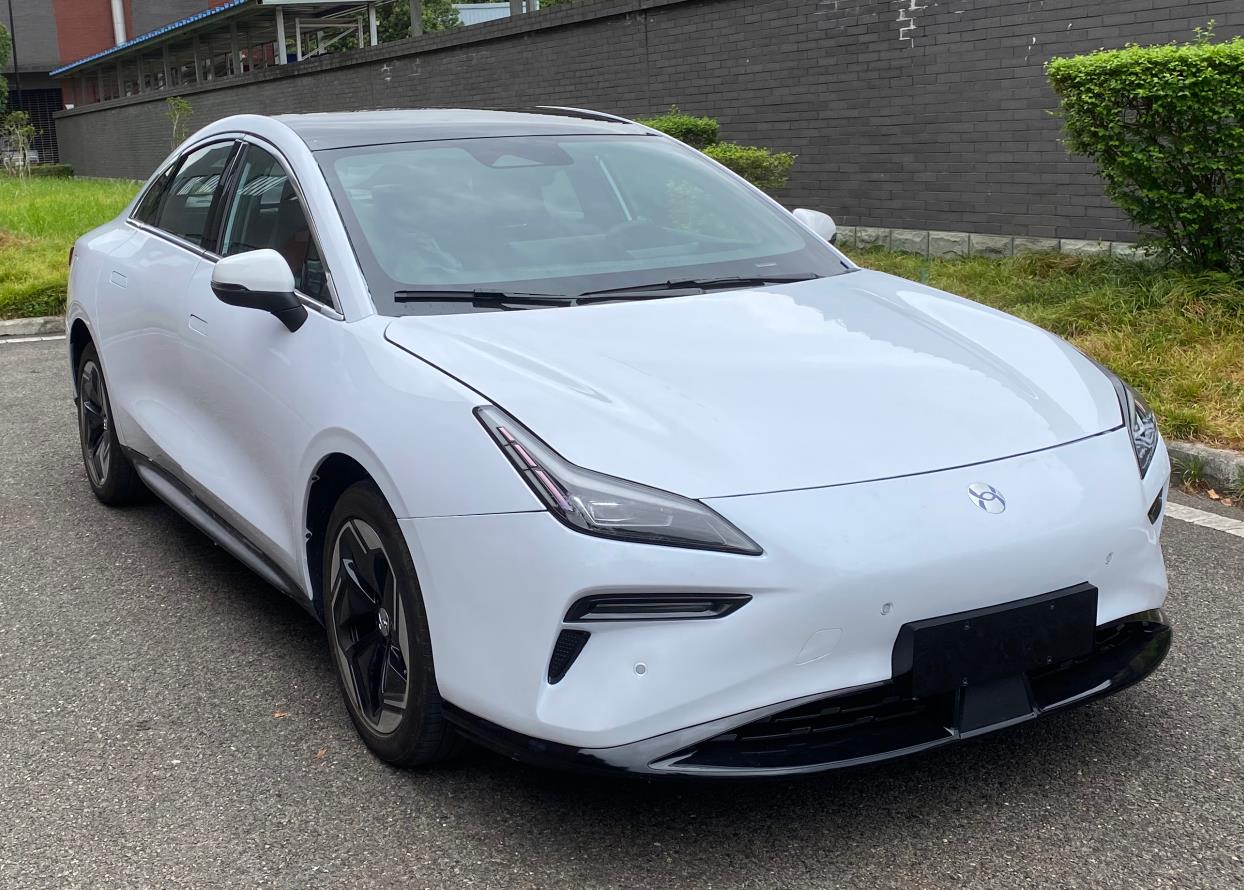 The Hycan A06 is an all-electric saloon co-designed between GAC and Nio, just under five meters long and set to arrive late this year with two electric motors to choose from. Thanks to these unofficial photos, we now know what it looks like.

The vehicle is 4,965 mm long, 1,920 mm wide and 1,520 mm tall with 2,850 mm separating the axles. It follows in the tracks of the Hycan Concept S from last year (see video), but looks considerably different from it with an all-new front fascia and other modifications. The concealed door handles are still there, though.

According to Carnewschina, the joint enterprise currently belongs to GAC. Its lineup consists of a hatchback named Z03 and a two-wheel-drive crossover SUV named 007. The former begins at 133,000 Yuan and the latter at 300,000 Yuan.