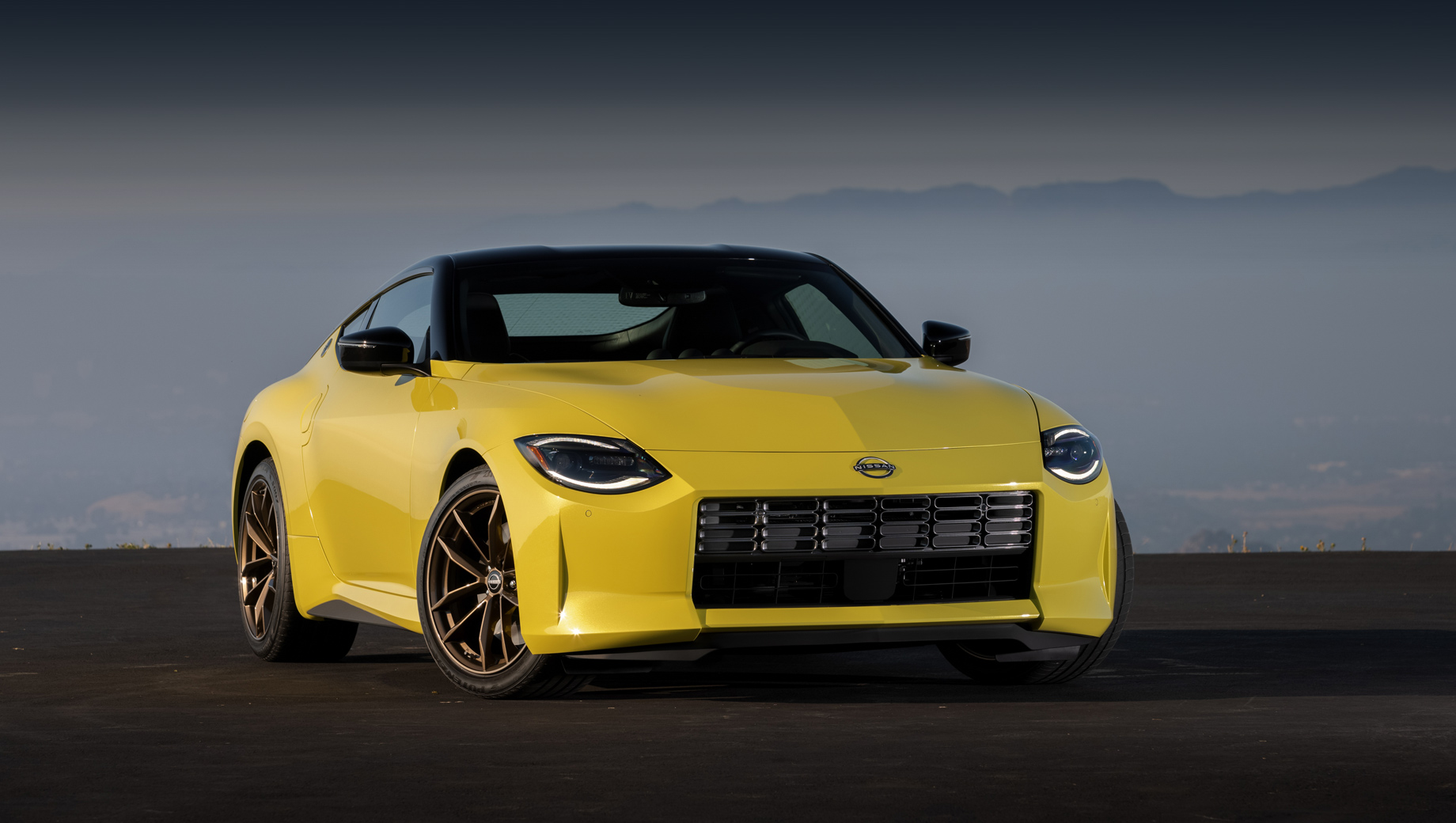 The sales of all Nissan Z cars equipped with the automatic gearbox have been paused in the United States because owners cannot trust their parking brake to keep the car in place.

Apparently, the electronic transmission lever may fail to engage the Parking mode, which may in some cases lead to the car rolling from slope as soon as the driver gets out. The manufacturer has stopped all shipments and launched an investigation into the causes and possible fixes.

No related incidents have been reported so far. Sales have only started recently, and the owners have not received too many cars yet. If a recall campaign is announced, only a small batch of cars will be affected.

The new Nissan Z utilizes the same Jatco nine-speed auto gearbox as the Frontier and Titan pickup trucks. Those have also been subject to recall campaigns before: over 200,000 vehicles assembled between 2020 and 2022 were called back for repairs.