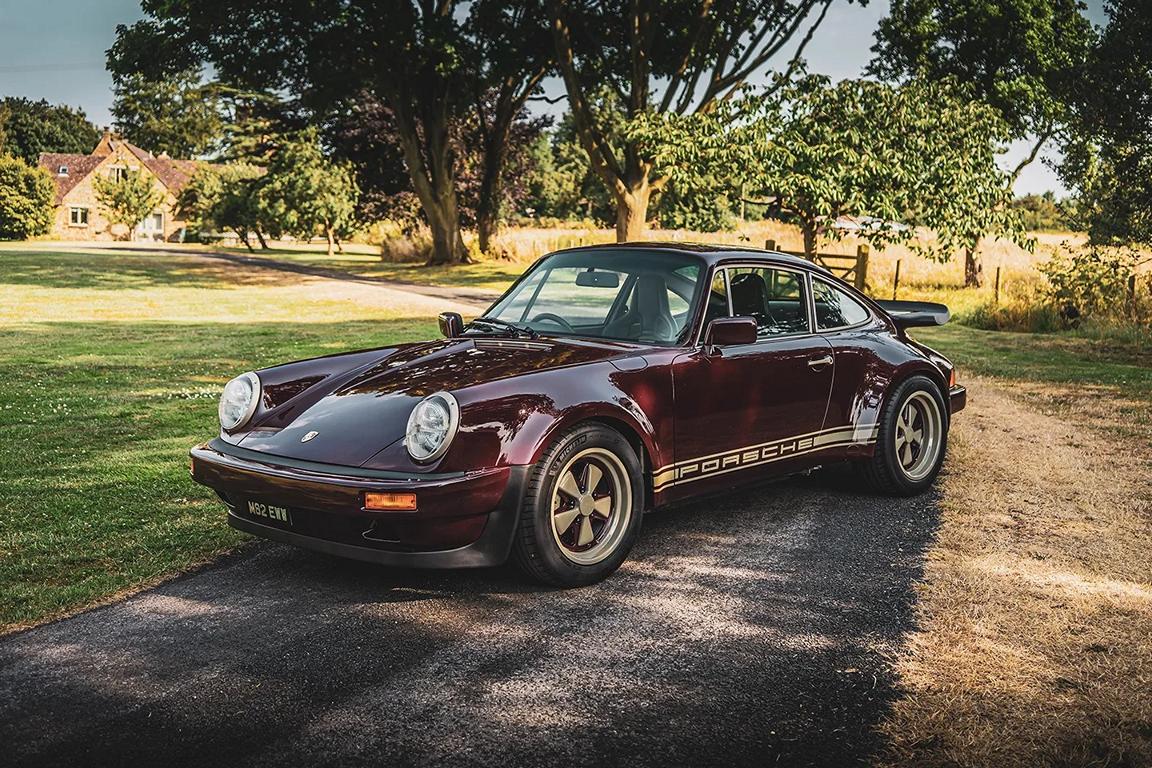 Tuthill Porsche has a history of participating in Groupe B rally racing, and this Porsche 911 (993) stylized to resemble an older Carrera model is its tribute to the days past.

Dubbed the Tuthill SC/RS, the car shown here will emerge in a batch limited to just 15 units, and pre-orders are already running. The 993 donor gets its entire air intake system replaced and its engine volume increased to 3.8 liters. The six-speed manual transmission and RWD system apparently stay stock. In terms of power, the restomod should be capable of more than its standard 282 PS (278 hp / 207 kW), but we have yet to hear how much.

On the outside, the car resembles the iconic 930 Turbo model, particularly thanks to its whale-tail spoiler. Of course, Tuthill says there will be no turbo. The list of equipment to be installed includes adjustable dampers, heavy-duty brake calipers with the tuner’s badge on them, and 16-inch wheels styled like the Fuchs rollers.

In turn, the cabin does its best to resemble that of the 3.2 Carrera ClubSport model from the late 1980s. There are no rear seats, and the ‘buckets’ in the front row come wrapped in leather. The driver gets access to such modern niceties as an infotainment system with Bluetooth support and an HVAC.