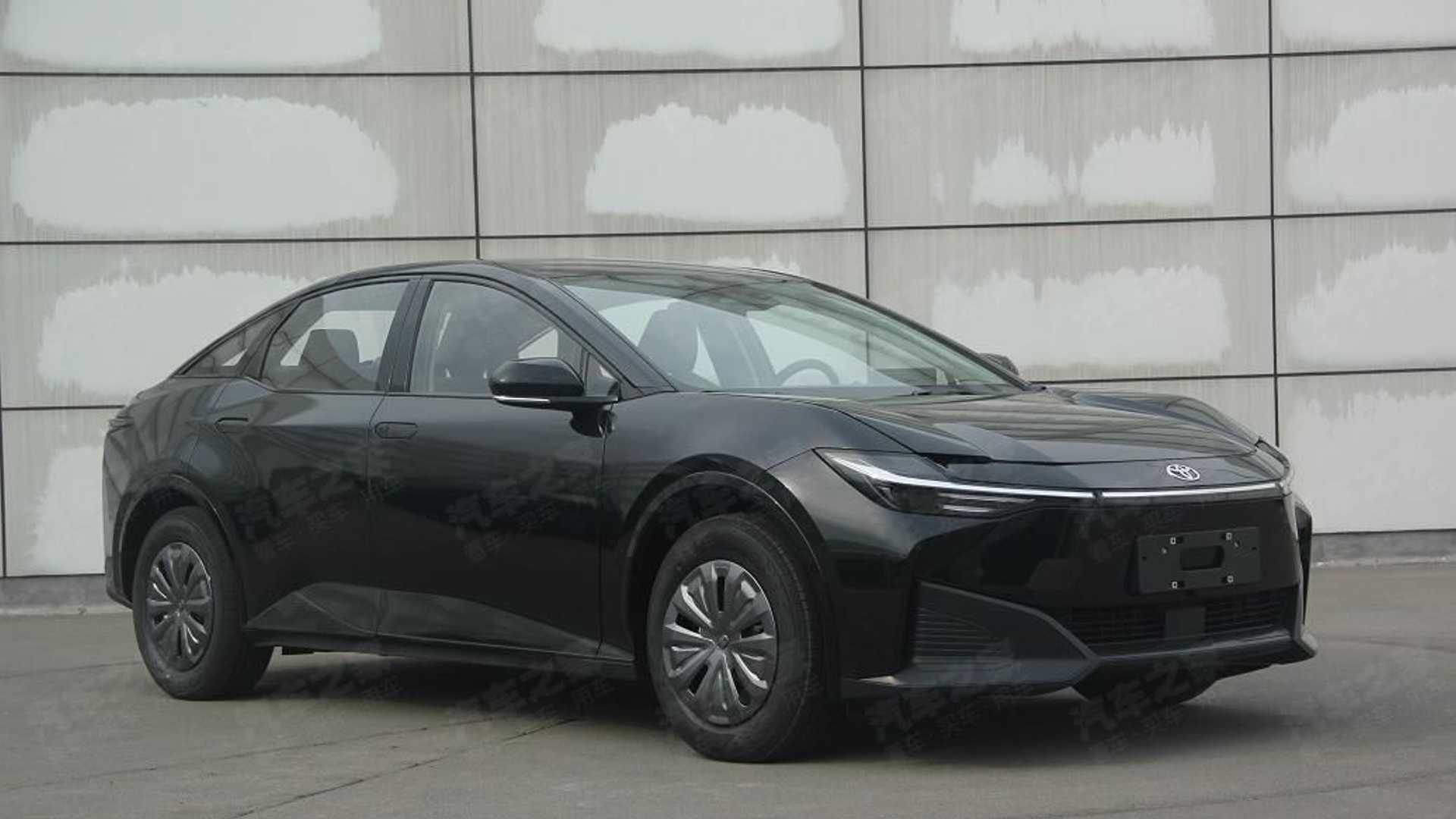 Toyota had repeatedly emphasized it had no plans to rush the electrification, but its already vast family of EV concepts aimed at all kinds of target audiences speaks otherwise. Among the others is a sedan called the bZ3, which the company hopes will compete successfully against the best-selling Tesla Model 3.

The Japanese saloon will be based on the e-TNGA platform, just like the bZ4X model launched not long ago. The car is already in production, but numerous defects (like wheels that could fall off) led to a large-scale recall.

As for the bZ3, it will first come out in China, and it should happen soon enough despite there being no specific date. Sales in Europe are expected to start in 2024. We already know that the car will make do with only one electric motor, but buyers will get a choice between 187 and 245 metric horsepower (184 and 242 hp; 138 and 180 kW, respectively). Both versions will max out at 160 km/h (99 mph) on the highway.