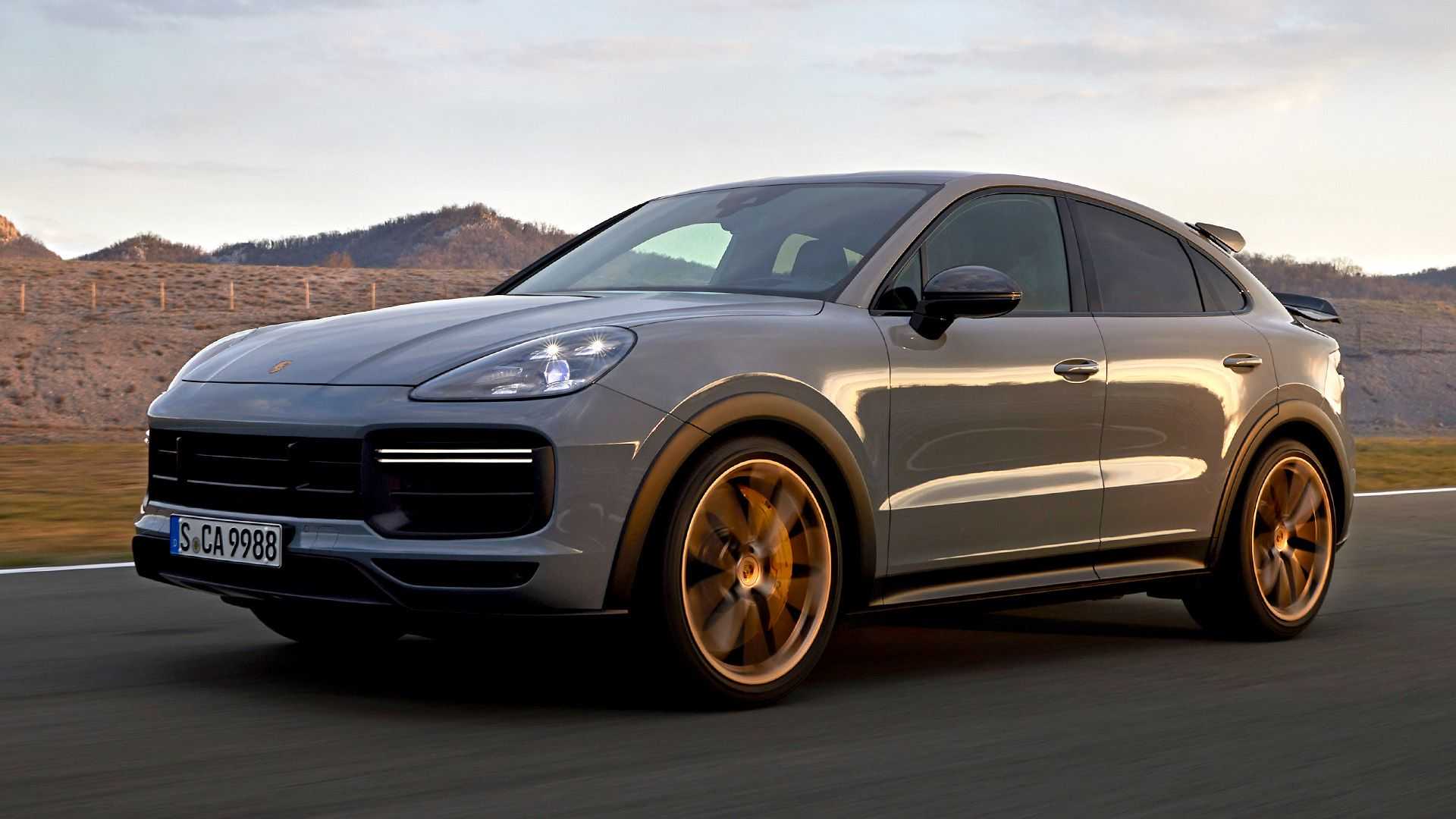 Porsche is planning on expanding its EV lineup with a new three-row SUV positioned above the Cayenne (in the gallery here) and likely priced higher than any other mass-market Porsche on sale.

The reports come from multiple dealership employees who say they previewed the prototype and were surprised to see a mix between sedan and crossover utility vehicle. The prototype is internally known as K1, but its final name will be different.

In turn, the company hinted that the K1 would inherit the technologies of the Mission R Concept. This probably refers to 920V internals and an oil-cooled powertrain. Factoring in the reports from earlier, one could assume the car would be the most expensive mass-market Porsche ever when it debuts.

Speaking in an interview this summer, Porsche CEO Oliver Blume pointed out that the company was interested in actively expanding onto the more marginal segments of the market. He also hinted that an electric SUV was in development, but did not provide many details.