Rumor: Mercedes-Benz EQE SUV to get an AMG version in mid-October 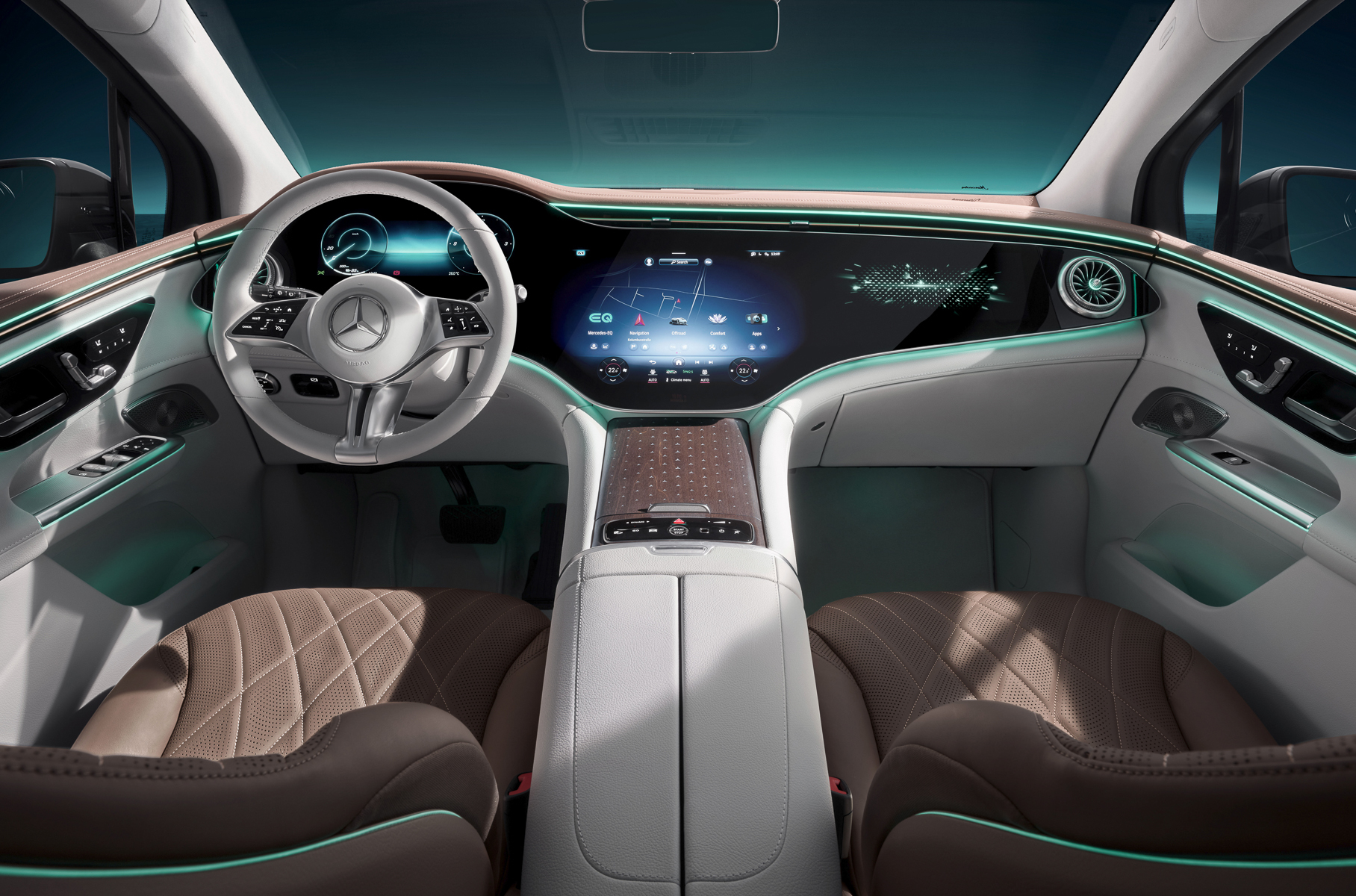 Mercedes-Benz will reveal the second luxury SUV from its EQ lineup next month, October 16. Called the EQE SUV, it will be related to its sedan-shaped namesake and become a more affordable alternative to the EQS. According to Motor1, the company plans to unveil its AMG version on the same day.

There isn’t much that we know about the standard EQE SUV to date. The company promised us ‘a versatile cabin’ and an interior combining ‘warmth of wood with the technical coolness of real aluminum.’ The HyperScreen display combining the digital dashboard, the infotainment system and the front passenger’s display under one pane of glass will also be available.