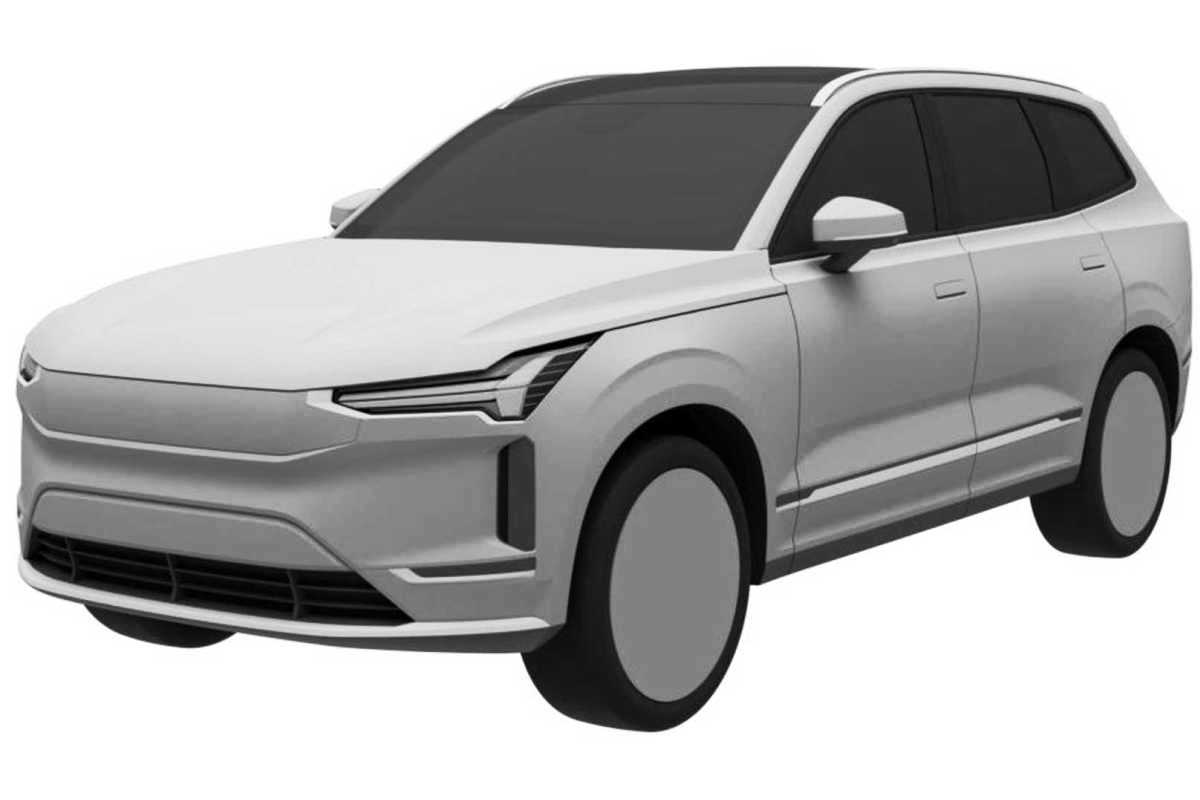 Volvo has revealed quite a few interesting facts about its upcoming flagship, the electric SUV named EX90. A millimeter-frequency radar the car comes with can detect living beings left inside even by their faintest breath.

The developers call the feature a first of its kind in the world and truly groundbreaking. The radar is mounted on the ceiling next to the reading lights and is precise to detect even the smallest fluctuations of air, such as from a calmly sleeping baby.

To avoid distracting the driver too often with unsolicited warnings, the EX90 will only issue a notification when an attempt is detected to lock the car with someone still inside. In this case, the doors will stay unlocked, the climate control system will continue running, and the car will display a warning stating that the cabin needs ventilation.

All vehicles will receive this feature even in the most basic spec – just as long as the frequencies used by the radar aren’t restricted for civilian use in your country of residence (this happens).

Volvo said before that new environment-aware features the EX90 comes with would make it the company’s safest car in history by far. The premiere remains scheduled for November 9, 2022. The electric SUV is set to eventually replace the XC90, but for the time being, the two will be sold side by side.