Have a look at this unique, V16-packing BMW 7-Series 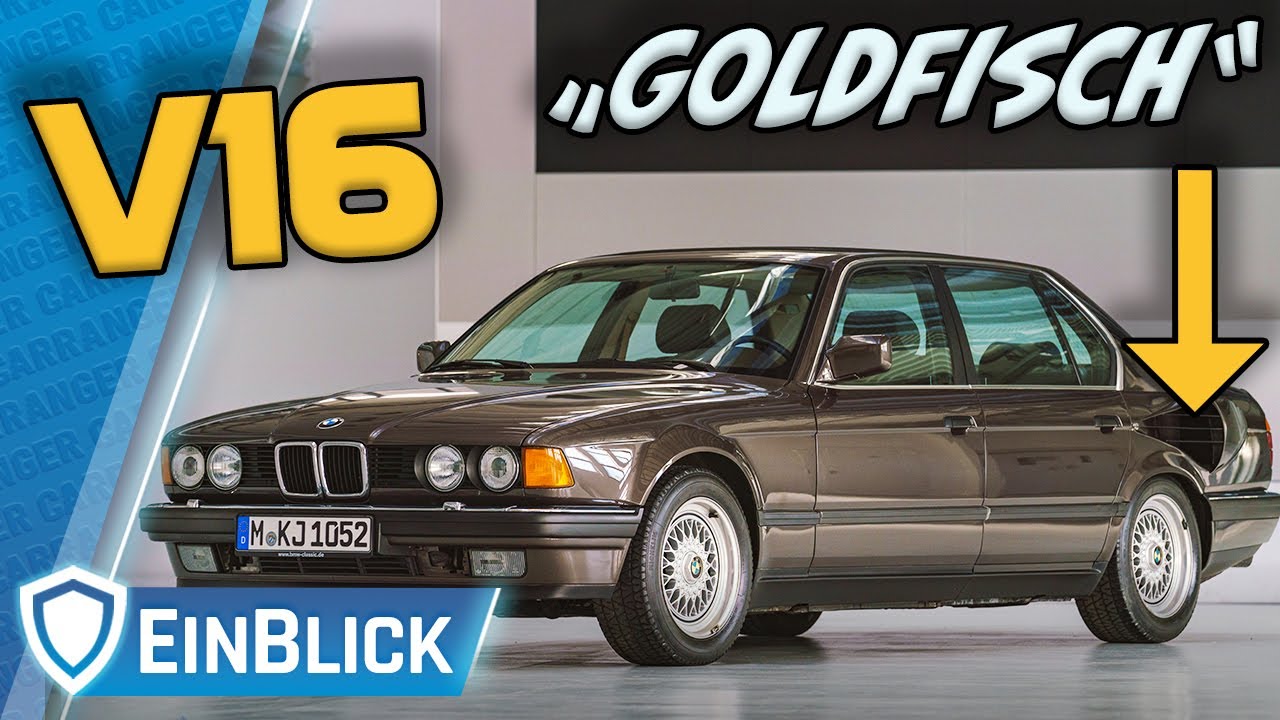 Nicknamed the Goldfisch and officially known as the 767iL, this car was designed by the Bavarian automaker in the late 1980s to try and beat the Mercedes-Benz S-Class at its own game. It never made it into production, but one prototype was built with a V16 under the hood and stored away.

The massive V16 was put together on the basis of the M70 V12: the engineering crew added four cylinders and raised the displacement volume to 6.7 liters, also taking care to reinforce the internals appropriately and replace the ECU.

One of the reasons BMW decided to scrap the project was the sheer technical complexity of the project. The humongous engine filled the entire space under the hood, which necessitated displacing the cooling system into the trunk, reducing the available trunk space. Air intakes were added at the rear end to help with the cooling, but little could be done with excess emissions produced by the fuel-hungry block. In the end, the company decided to stick to its V12 designs for top-end cars.