Dodge cancels the premiere of its final Dodge V8 special; you can guess why 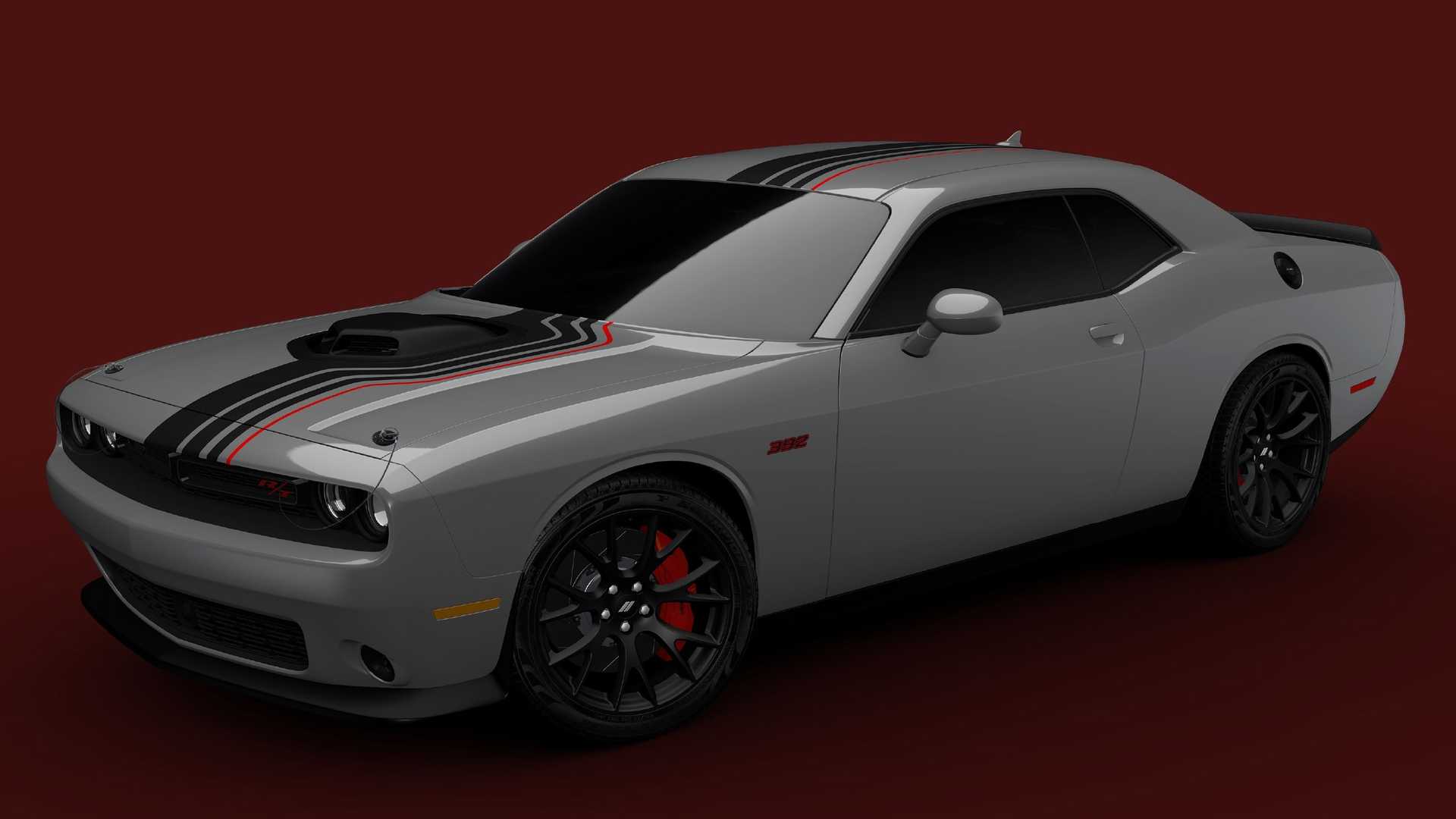 Dodge said this summer that the model year 2023 would be the last in the history of the gas-powered Charger and Challenger, which is why the company prepared as many as 7 ‘Last Call’ specials for release. Six have already premiered, and we have just learned that the seventh one will be late for the SEMA show in November.

The reason? As you may have guessed by now, it’s the worldwide supply chain disruption. That’s correct: the pandemic affected the launch of the last V8-powered Dodge muscle car series. The manufacturer has not decided on a new premiere date yet, and all we know about the car is that it is going to be a coupe (which obviously means the Challenger).