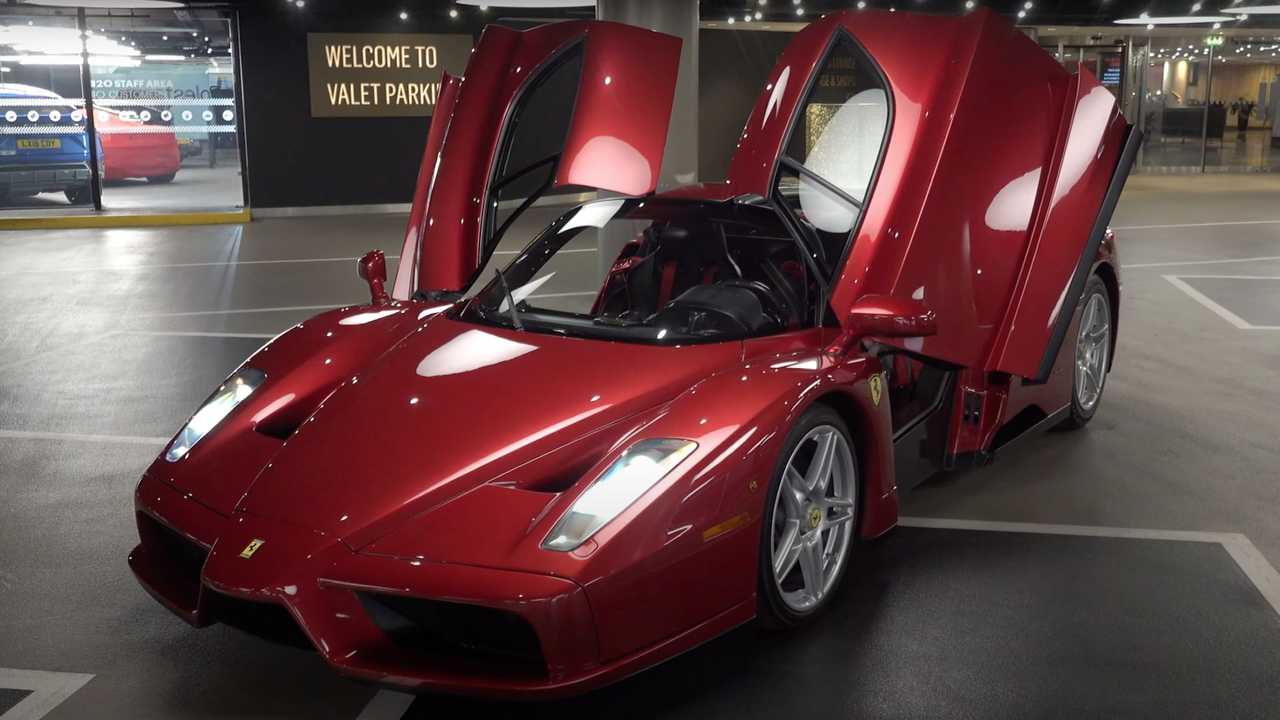 Ferrari has a host of truly iconic cars in its portfolio, but the Enzo, named so after the founder of the company, still counts among the most exotic ones. Coming out in the early 2000s, it immediately won us over with its n. a. V12, carbon body and Formula tech.

Only 400 units were made, most of them finished in Rosso Corsa. However, just one car received a darker paint coat in Rosso Rubino (Ruby Red). Thanks to the YouTube channel named TheTFJJ, we can now see this very supercar driven on the streets of London.

Aside from its one-off finish, the car landed with an obnoxiously loud Tubi Style exhaust system. You can hear it in action in the video below.

There is no data on the owner of the Ferrari Enzo Rosso Rubino, but many Enzo buyers were international celebrities – for example, Michael Schumacher owned one.