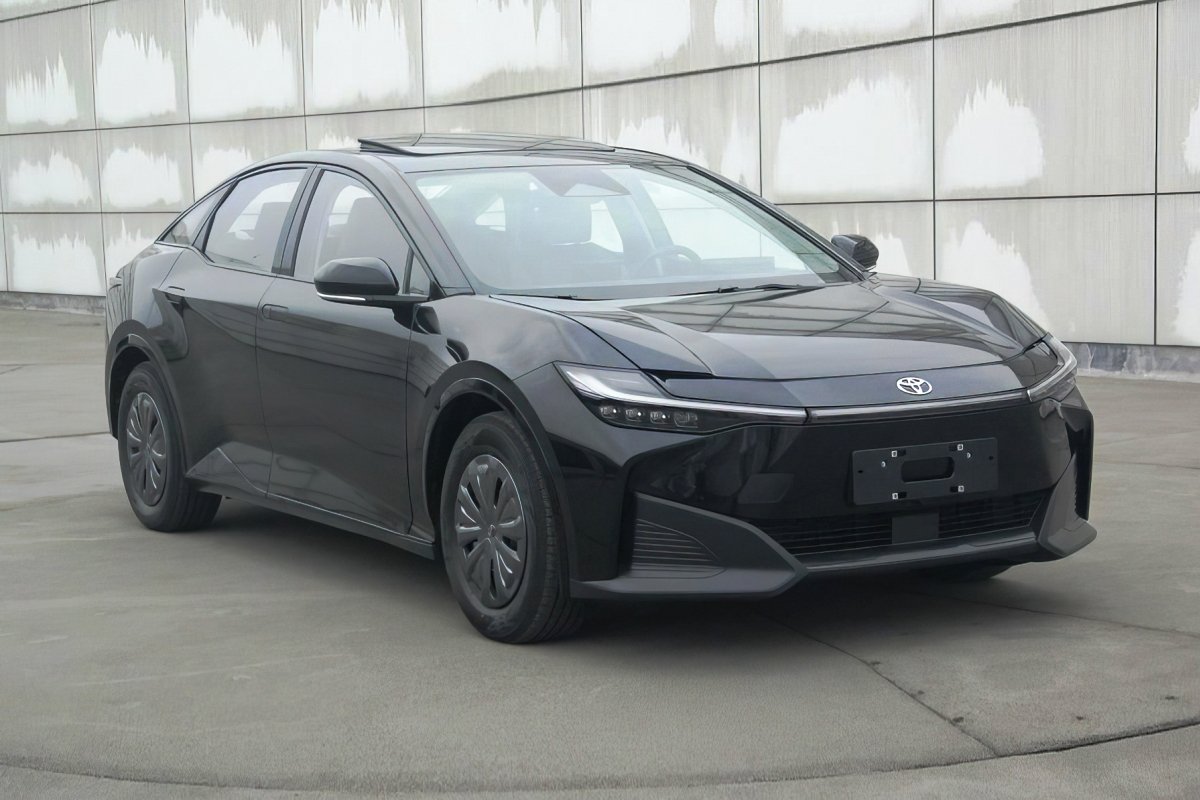 Toyota intends to launch its first all-electric sedan, the bZ3, later this year, Reuters reports quoting sources inside the company. For a while, the new car will be sold exclusively in China, where it will be priced around $10,000 USD lower than the cheapest Tesla Model 3.

Size-wise, the newcomer is expected to be comparable with the Corolla, but its superior powertrain layout should leave plenty of leg- and headroom for the rear passengers to enjoy. The new layout was allegedly made possible thanks to Toyota’s cooperation with BYD, China-based supplier of automotive parts and in particular batteries that are 100 mm (4 inches) thinner than usual. The battery pack will reside under the floor of the car, barely taking up space there. The actual production of the bZ3 is scheduled to take place at an FAW factory instead of a BYD one.

According to the patent filings published before, the Toyota bZ3 will be powered by a single electric motor available in 184 PS (181 hp / 135 kW) and 245 PS (242 hp / 180 kW) variants. The exterior will be styled in the same vein as the bZ4X (see video). A giant rectangular infotainment display will be the main interior feature in all specs.