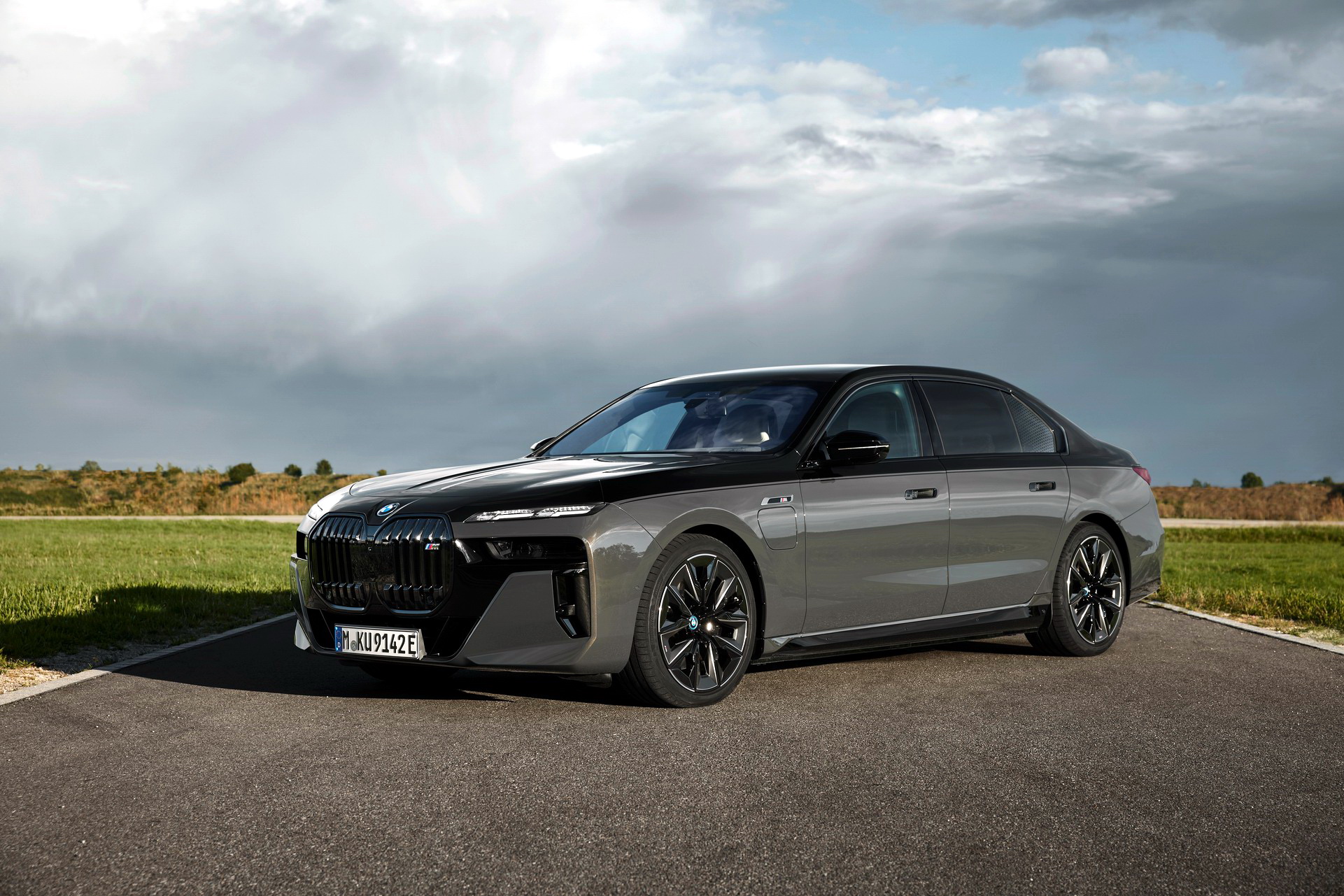 BMW has revealed three new engine options for the Old World countries that all 7-Series buyers will be able to get. One of them is a plug-in hybrid called the M760e, priced starting from €144,000.

Out of the three new powertrains set to go into production at the Dingolfing factory in November, one is a diesel-based mild hybrid and two are rechargeable PHEVs. The former is called 740d and uses a 3.0-liter six-cylinder diesel engine in conjunction with a 48V starter built into the standard eight-speed automatic transmission. The drivetrain is largely identical to the previous generation, but benefits from a new injection system. The 740d makes 300 PS (296 hp / 221 kW) and 670 Nm (494 lb-ft) of torque, which allows it to go from zero to 100 km/h (62 mph) in 5.8 seconds.

Both PHEVs come equipped with an 18.7-kWh traction battery. The all-electric driving range is estimated between 77 and 87 km (47–54 miles) depending on your chosen spec and driving conditions. AWD comes standard in all three new models.

Pre-ordering will become available on October 12, 2022. The new 7-Series is already in production at the factory mentioned above. The first cars to reach the assembly lines this summer were the all-electric i7 and the non-electrified petrol models announced this spring.