Alpine A110 R bows with 285 km/h top speed, other improvements 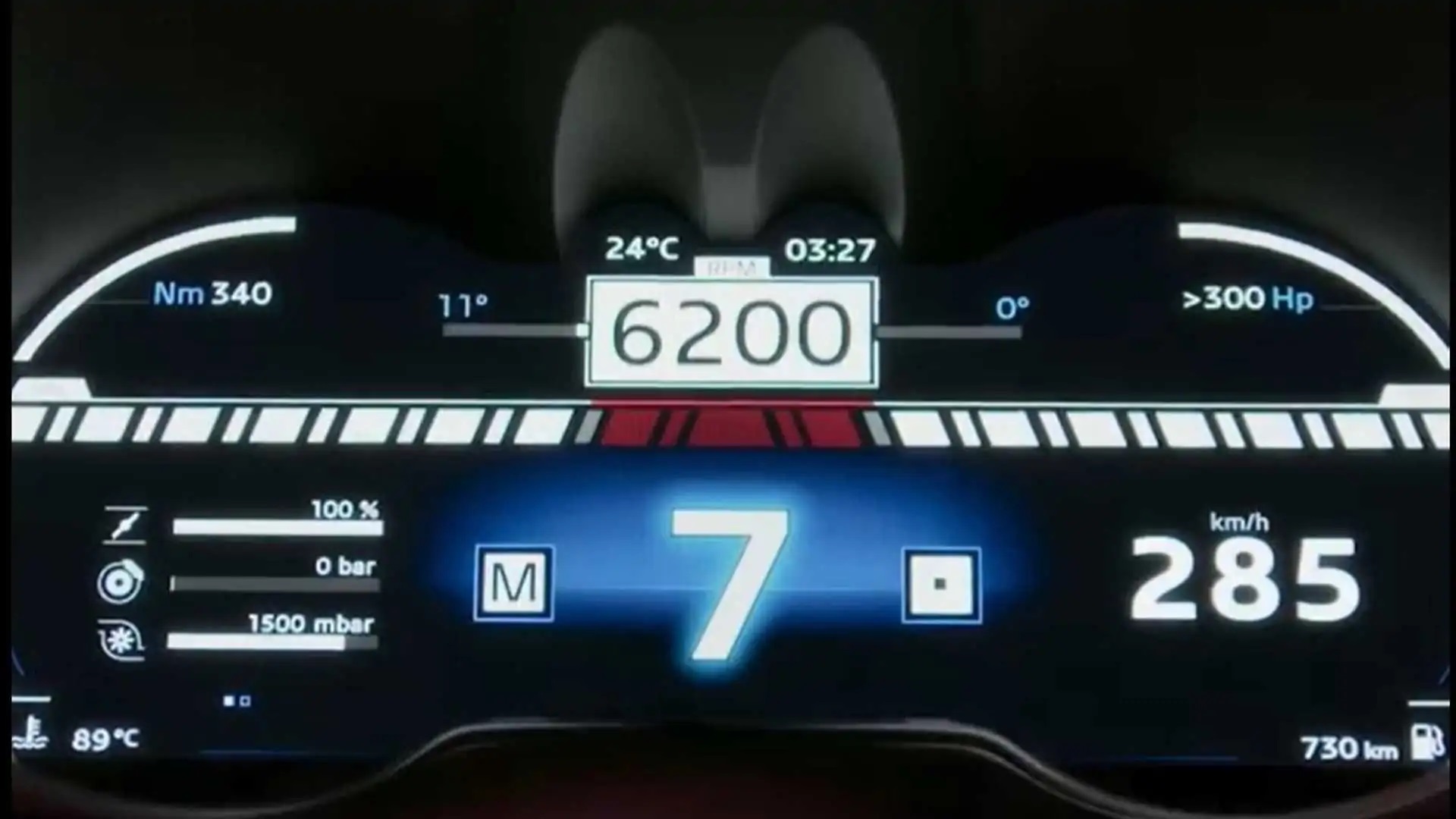 Starting from 2025, Renault Alpine plans to produce only electric vehicles, but there is still time to play around with ICE cars. The new A110 R is set to debut in October, and the latest teaser tells us it will have a top speed of 285 km/h (177 mph).

This is 10 km/h (6 mph) more than the current A110 S spec can do in a straight line. The numbers may not seem like much, but that’s because the French sports car is lightweight and efficient with a small engine. Specifically, it uses the same 1.8-liter turbo engine as the Renault Megane RS.

The video posted by Alpine on its social pages tells us the output remains the same: there is a shot of the digital dash displaying 300 PS (296 hp / 221 kW) in the upper right corner and 340 Nm (251 lb-ft) on the left. The specs are identical to those of the 2022 A110 S model, which received a mild power bump over the previous model year.

We suppose that Alpine tuned the automatic transmission to unlock the 285 km/h speed cap. The automaker says the track-focused R version will weigh even less than its peers. Those tip the scales at 1,102 – 1,140 kilos (2,430 – 2,513 pounds) depending on your chosen trim level.

The Alpine A110 R will celebrate its world premiere next week and then embark on a journey to the Paris Motor Show for a live presentation.