Bugatti Divo crops up on sale for twice the launch price 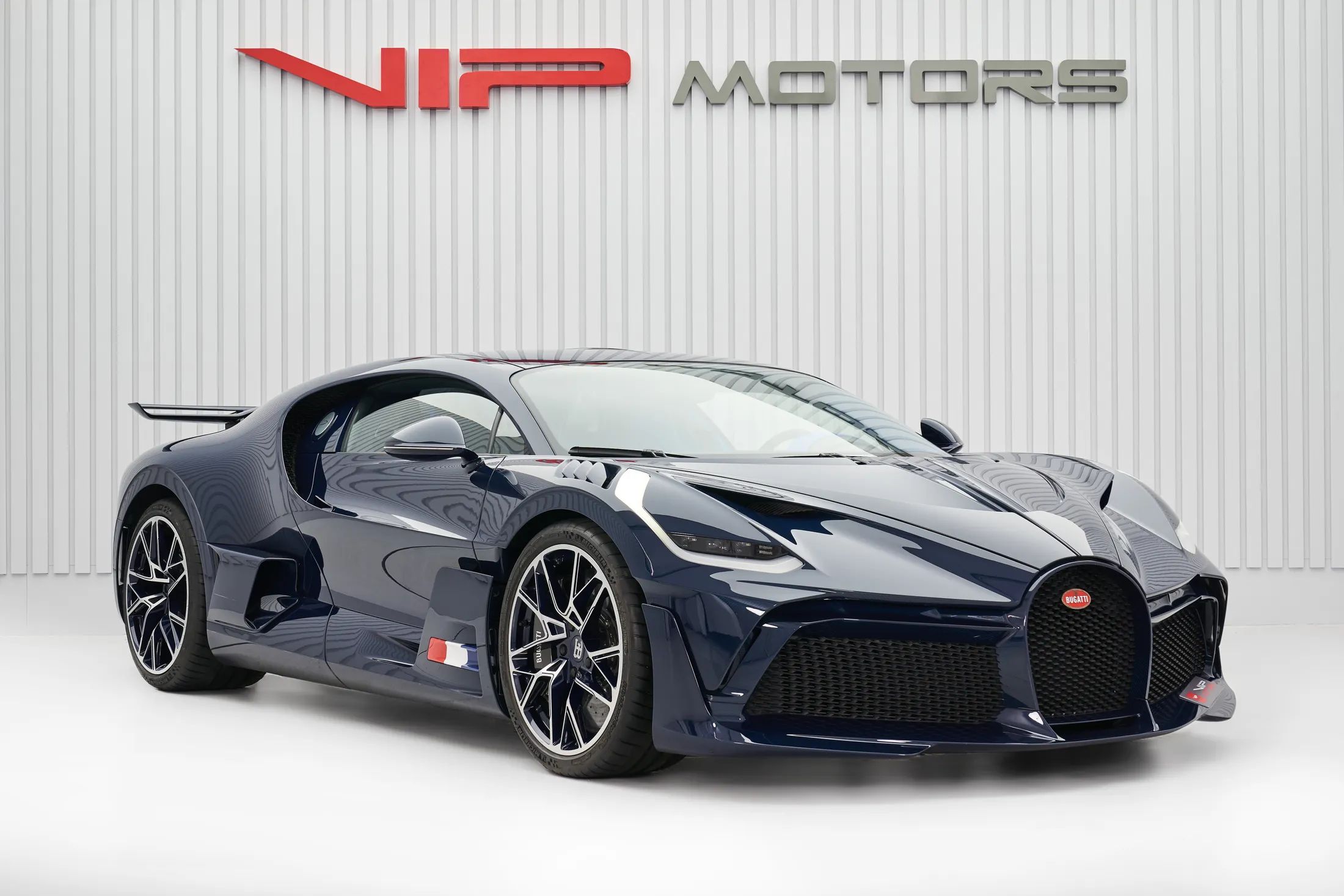 A dealership in Dubai is selling a 2022 Bugatti Divo for 37.5 million Dirham (slightly over 10 million USD). The company made and quickly sold 40 such hypercars. According to Carscoops, prices began at roughly half the amount asked.

The seller claims the vehicle is brand new with zero on the odometer. However, a major downside is that buyers got to customize their Divos according to their preferences, a privilege that vanishes when buying from a flipper.

The example on sale has a navy-blue carbon-fiber body with matching accents on the wheels. The cabin follows suit with royal blue Alcantara trim offset by darker leather. Matte carbon accents can be found on the transmission tunnel and some other places.