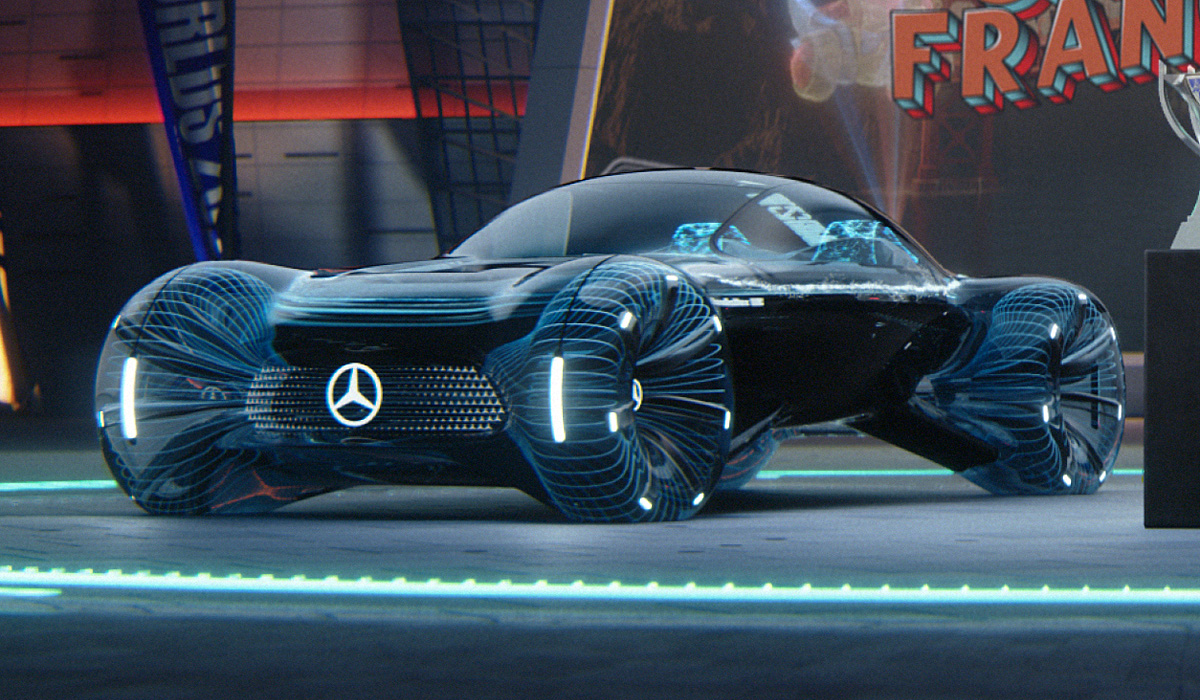 Mercedes-Benz has never designed cars for video games before, but it ends now with the introduction of a futuristic design study intended for League of Legends.

The futuristic car, whose parameters remain unannounced, will star in the LoL world championship scheduled to take place in North America on Oct. 29 – Nov. 5, 2022. As you can see, it sports a semi-translucent body with integrated wheels and more than the sane quantity of LED lights. It also looks like it’s a single-seater.

According to Mercedes-Benz Chief Designer, Gordon Wagener, creating such vehicles results in a world of real car design merging with the world of digital animation. The virtuality of the concept does not impose limits on the designers’ fantasies, allowing them to come up with something truly unique.

Nothing was said about the prospects of the concept car. What we know is that Mercedes intends to continue its cooperation with the championship as a whole and its organizer, Riot Games. It will also unveil a new MBUX infotainment UI styled after League of Legends during the finals and send the grand trophy – the Summoner’s Cup – on a tour around the States on an electric Mercedes-Benz EQS SUV.