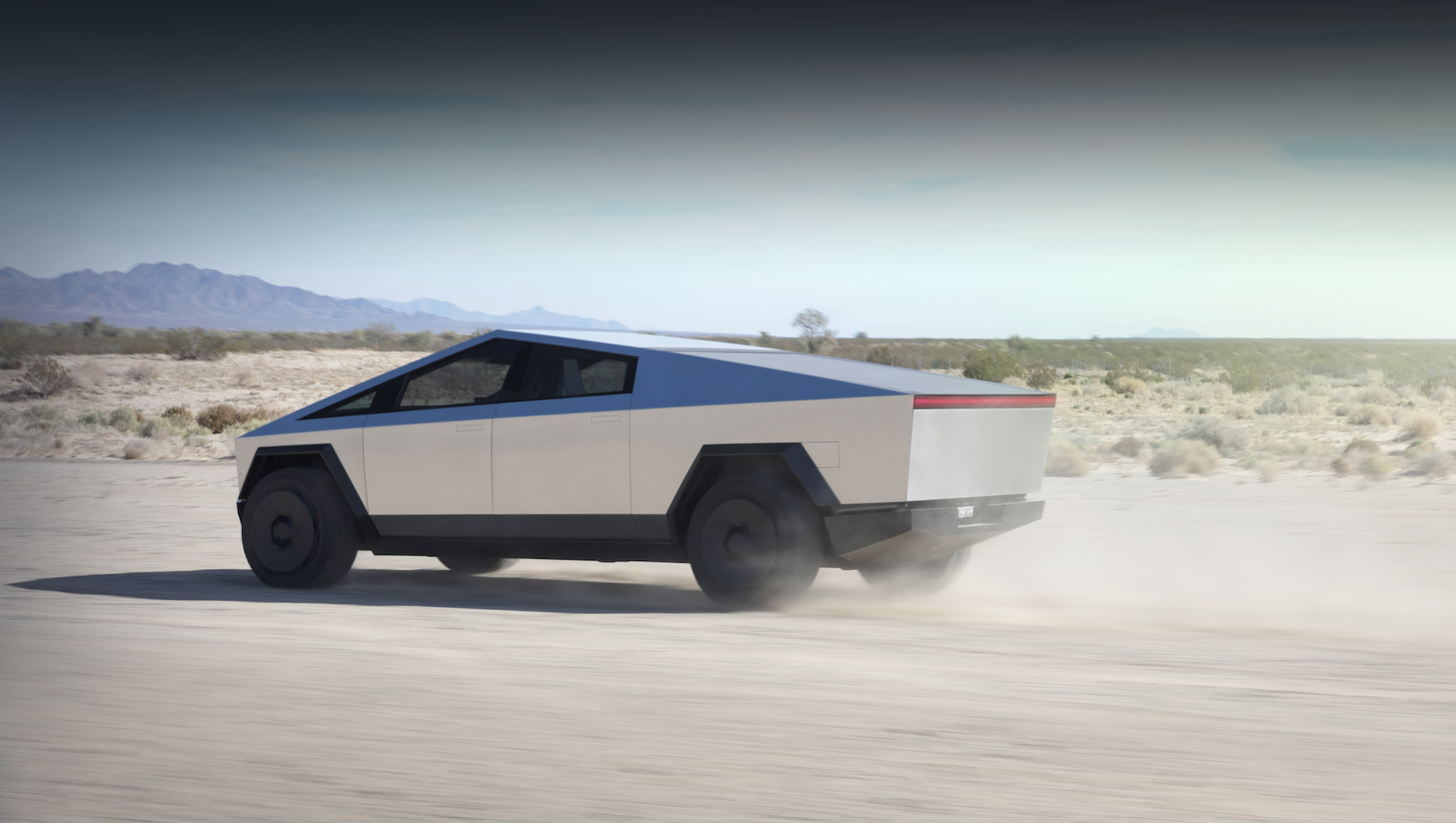 Tesla CEO Elon Musk has tweeted that the company’s long-anticipated and much-troubled Cybertruck pickup would be able to traverse ‘rivers, lakes and even seas.’ He hinted at the same capabilities in the spring of 2020, too, but said there would be a strict limit on how long you can stay submerged.

The main condition for wading, according to Musk, is calm water without waves. The Cybertruck is being designed to be watertight enough for short amphibious trips, but it remains to be seen how long it can actually hold out. Musk’s earlier promises also referred to ‘some time’ in the water, with no estimations. We would be particularly interested in knowing how well a heavy metal truck with a massive battery pack on board would fare on the surface of the sea.

We can understand if you are feeling skeptical, too. The Cybertruck was announced more than three years ago and still hasn’t shipped. The planned production start date was repeatedly pushed back due to ‘economic changes’ and the like. Last time we heard, Tesla was preparing to start the production in mid-2023.