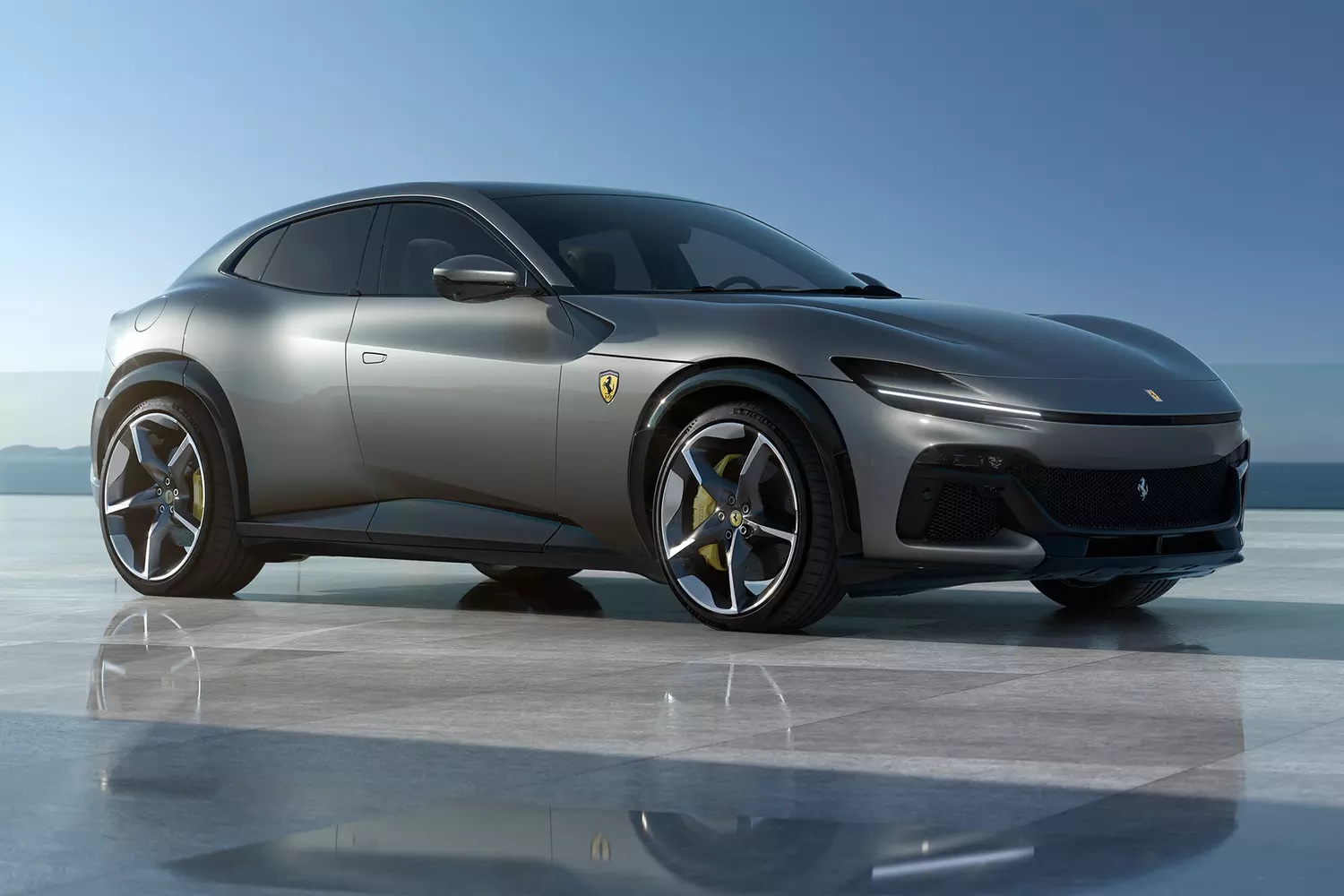 The Italian automaker has confirmed that some of its internal documents made it into the Internet. In its e-mail statement to the media, the company says it is looking into the incident and its cause and believes a hacker was not involved. Some of the media beg to differ.

For one, Corriere Della Sera – an Italian daily news publication – reported an attack on Ferrari that ended with seven gigabytes of its documents, technical specifications and maintenance manuals leaking into public domain. A group of hackers known as RansomEXX was named as the likely perpetrator. Ferrari has so far denied these claims.

The Italian supercar maker is getting ready to launch its very first crossover, the Purosangue, which you can find in the gallery and video here. It looks like a convenient time to launch a cyberattack against the company, but of course, we have yet to learn all the details.