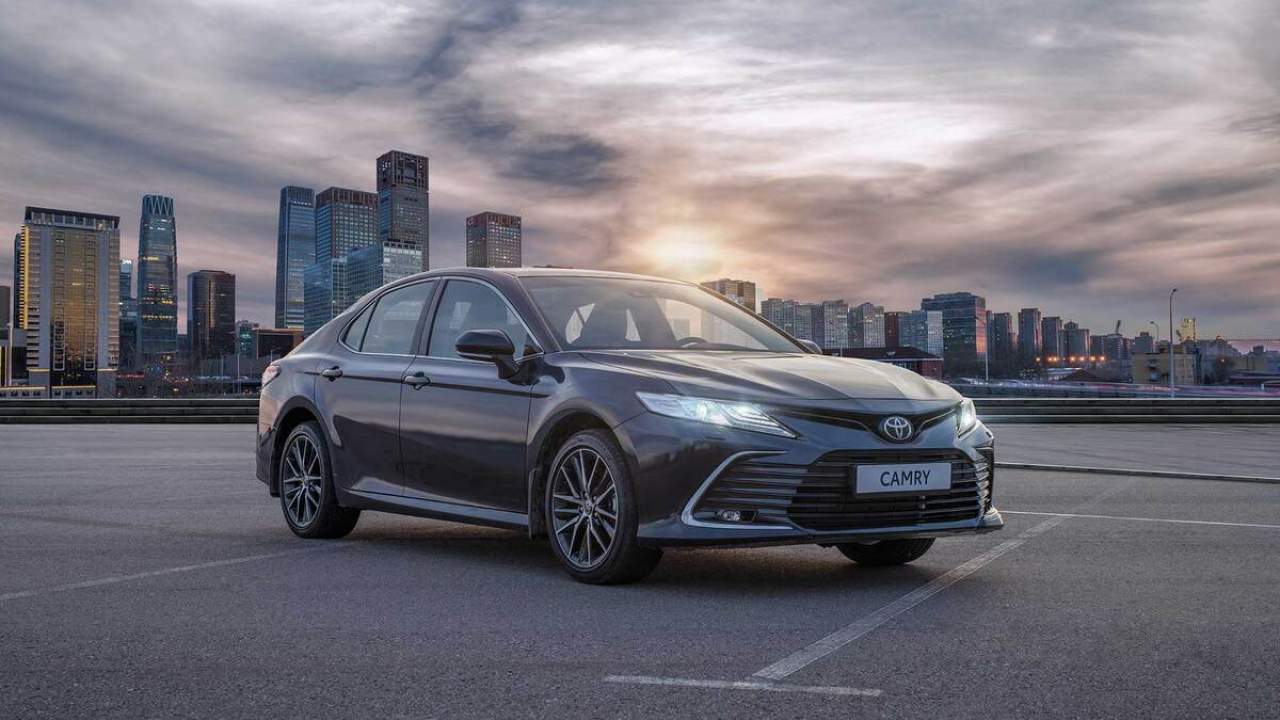 Toyota has no intention to expand its current GR lineup, says Yasunori Suezawa, Chief Engineer of the GR 86 project. According to him, sported-up versions of popular cars will continue to appear, but the Camry will not be among them.

The GR family includes four members so far – Supra, 86, Corolla, and Yaris. Other recently launched or upcoming vehicles, like the JDM Crown or the all-electric bZ4X, may also wind up with GR tech improvements.

However, in addition to full-fledged GR versions, Toyota keeps another lineup called GR Sport going, which combines sporty looks with completely stock powertrains. One of the more recent examples would be the Yaris Cross, which gets stiffer suspension and an aggressive body kit in this version but no added power.

Rumors that Toyota may be working on a faster, more powerful Camry appeared early this summer. The media commented back then that such a sedan would be able to compete with Korean cars like the Kia K5 GT in some markets. Thanks to Suezawa, we now know this kind of Camry is not coming anytime soon.