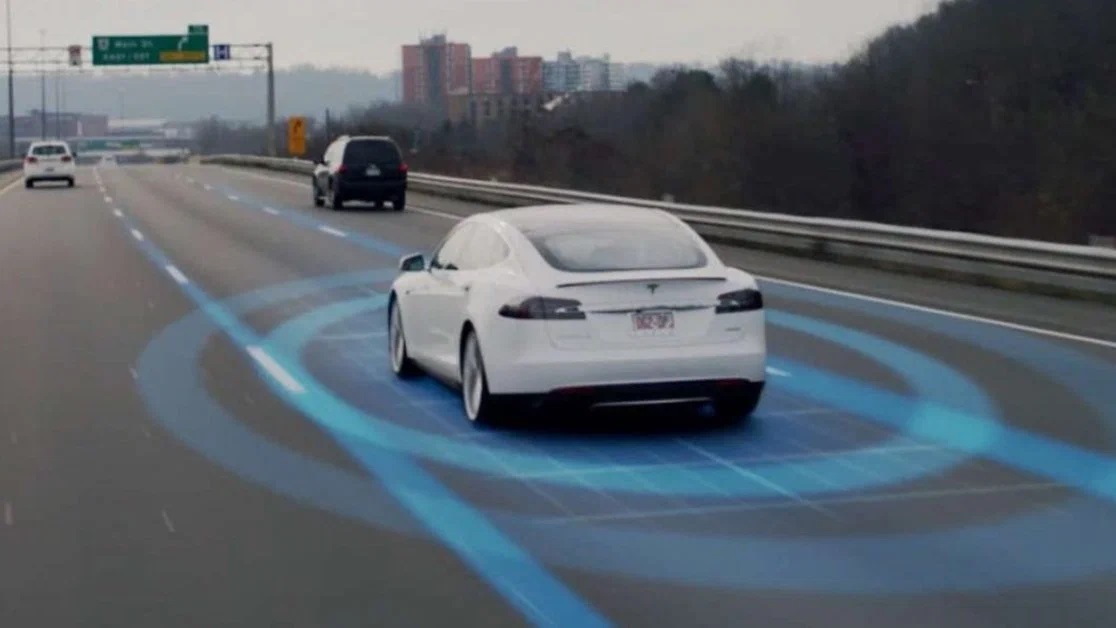 Tesla Inc. has officially decided to stop using ultrasonic sensors on its entire range of electric cars, instead betting it all on video cameras. The sensors will disappear from all newly produced Model 3 and Y vehicles before the end of the year, followed by the Model S and X next year.

This means that the company’s much-hyped Autopilot feature will rely exclusively on cameras going forward. When the system arrived, it incorporated as many as 12 ultrasonic sensors, as well as a front-facing radar and 8 cameras. Following Elon Musk’s logic, if humans can rely on their eyes alone to be aware of their surroundings, the machines can do the same.

It has to be pointed out that the front-facing radar was removed from production last year, necessitating changes in the feature list of Tesla cars. Now that the ultrasonic tech gets axed as well, the cars will temporarily ship without features based on collision detection, such as self-parking.