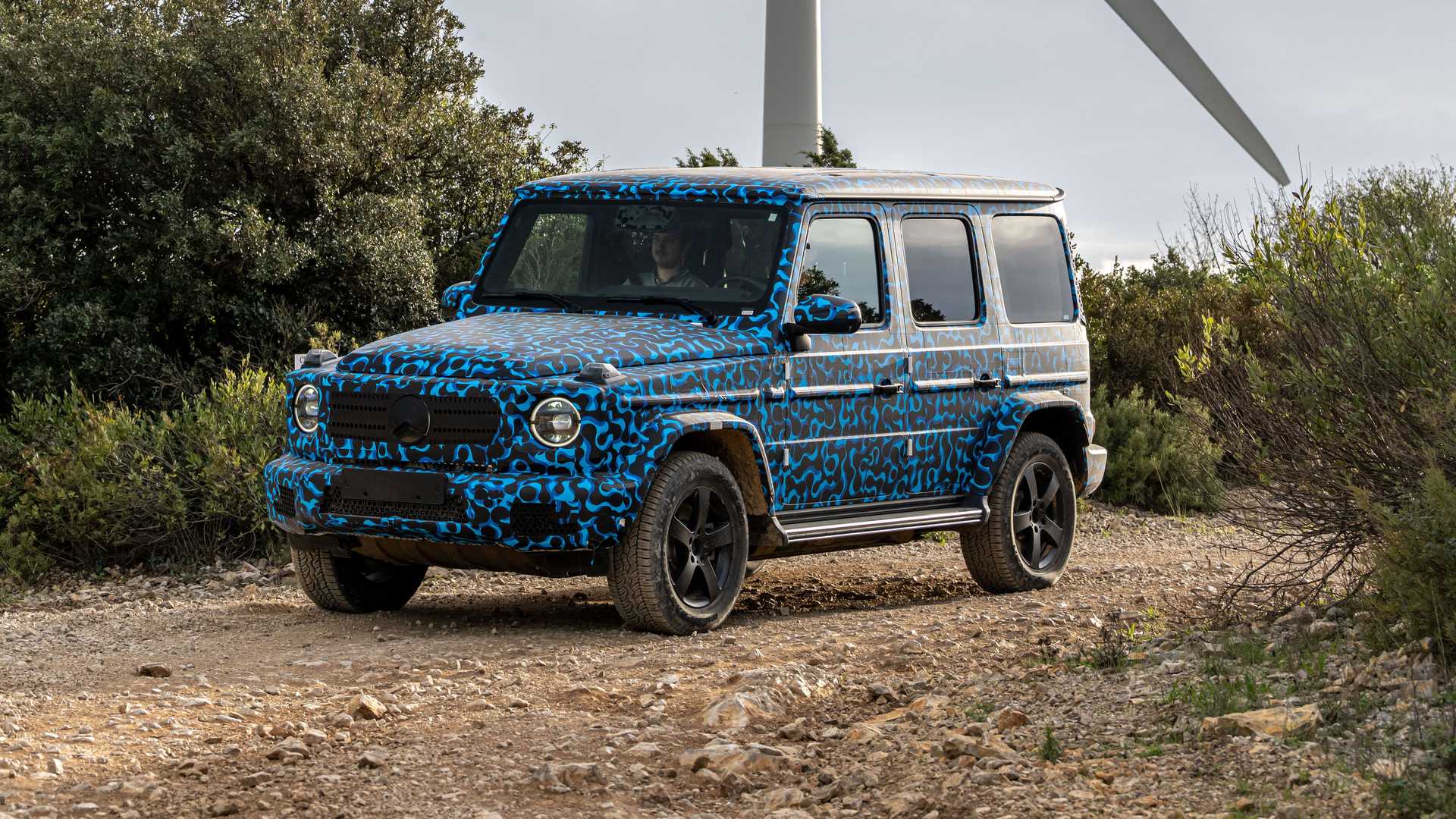 Some journalists have already gotten their chance to test the battery-powered Mercedes-Benz EQG in an off-road situation. The car itself has not yet been properly introduced and will not be coming to the market until a couple of years later, so let us take a good early look at it while we can.

Like the traditional G-Class it aspires to replace, the EQG features a body-on-frame construction. The frame-mounted battery increases its torsional rigidity while simultaneously lowering the center of gravity. The battery pack is protected from water, dust and impacts, which enables the company to market the vehicle as a hardcore off-roader.

Those who tested the car pointed out that the EV did not lag behind the portal-axled Mercedes-AMG G 63 and the G 550 Professional that accompanied it throughout the test drive. It was every bit as capable as its ICE counterparts off the grid. Like with the normal G-Class, EQG drivers get a transfer case with a reduction gear and multiple drive modes. The power output is not specified yet, but rumor has it the model has quad motors driving the wheels with a combined 600 PS (592 hp / 441 kW).

Due to its unconventional layout, the SUV lacks a frunk (=front trunk, since there is no engine), but it still offers a spacious trunk area in the back – no smaller than the ICE car has. This means it can carry about as much luggage as the normal G-Class.

The minimum price is currently estimated at U.S. $200,000, making the EQG more expensive than a maxed-out Mercedes-AMG G 63. In terms of features, the electric SUV will offer unique off-road capabilities such as standing turn (the so-called ‘tank turn’).

The interior remains to be revealed, but we expect it to be largely similar to that of the ICE G-Class. The infotainment system and the dashboard will probably be complemented with typical EV gauges and features, but other than that, things should stay familiar.

One last thing the reviewers noticed is that in the pre-production prototype, the cabin never creaked even when driving over badly uneven terrain, suggesting top-notch build quality.