Volkswagen ditches its affordable truck plans for the USA 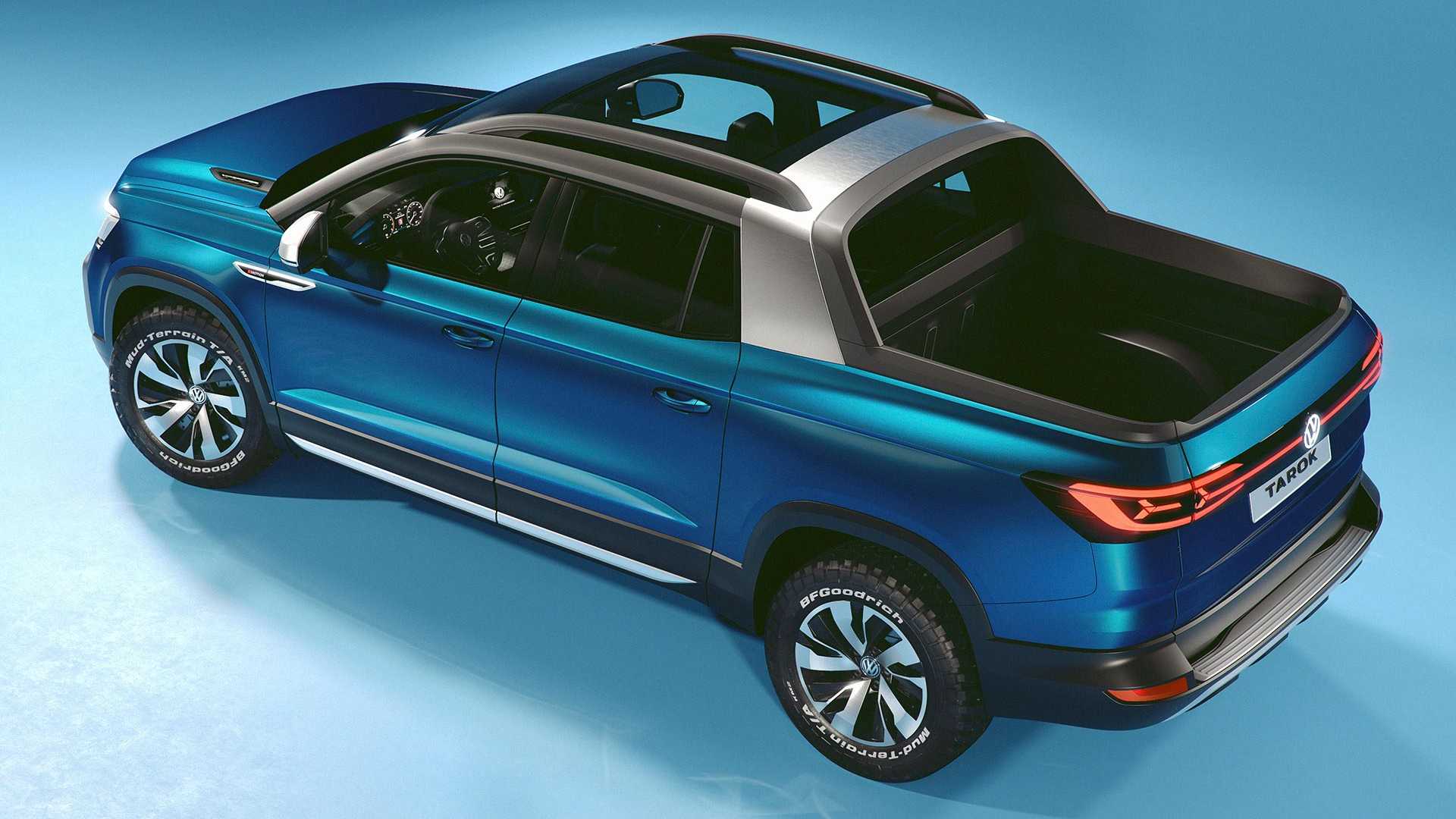 Volkswagen CEO Thomas Schaefer has confirmed that the automaker stopped working on a pickup truck for the U.S. market.

Speaking at the Los Angeles Auto Show, he said that the company felt it was not viable to try and design a new pickup for North America. The body-on-frame Amarok model did not make it to the U.S. market, but the company had plans for making such a car available. Four years ago, it revealed a pair of concepts: the Atlas-based Tanoak (see video) and the Tiguan-based Tarok. Neither became a production car in the end.

This is not to say there will be no VW truck in the USA in the coming years. The Scout brand recently revived by Volkswagen will be working on all-electric SUVs and trucks. It is just unclear when the first cars will reach the market and what the pricing will be.